EffusionTech, Titomic, Q-CTRL, and Romar Engineering have been awarded funding from the Australian Government through the Modern Manufacturing Initiative to support Australian manufacturing companies.

Four Australian companies have been awarded a total of nearly \$14 million in funding through the Australian Government’s Modern Manufacturing Initiative (MMI) for space-based applications. EffusionTech, Titomic, Q-CTRL, and Romar Engineering will share this funding from the MMI. The MMI is part of the government’s Modern Manufacturing Strategy, which seeks to deliver a strong, modern, and resilient Australian economy by focusing on manufacturing priorities such as medical products, recycling and clean energy, and the space industry. The \$1.5 billion strategy centres around the MMI and its funding of manufacturing companies.

Minister for Industry, Science and Technology Christian Porter said Australia has unique opportunities when it comes to space manufacturing.

“These grants will help bolster Australia’s reputation in the growing global civil space industry and build on the important work being led by our Australian Space Agency,” he said.

“This funding is about creating more opportunities to grow our local space industry, unlocking further investment and delivering the skilled jobs we need now and for the future.”

“From satellites to componentry in sensors and even rocket engines, Australian manufacturers are drawing on our existing advanced manufacturing expertise to launch into new exciting local and global markets,” said Minister Porter.

Rocket engine designer EffusionTech, based in Victoria, plans to use its \$1.2 million in funding to engage with the growing commercial launch market by developing and manufacturing low cost, high-performance liquid-fuelled rocket engines.

Titomic, also in Victoria, will use it \$2.3 million in funding to explore and commercialise the manufacture of space technology parts using green titanium, for both the Australian space sector and for overseas export. Titomic has also previously teamed up with Gilmour Space to investigate the 3D printing of materials for launch vehicles.

Q-CTRL, from New South Wales, was awarded \$4.5 million in funding, which will be used to expand its manufacture of remote sensing payloads. Earlier this year, Q-CTRL was also awarded some of the first funding from the Moon to Mars Program to build a world-first inertial navigation system for space missions with the company Advanced Navigation. Q-CTRL is also working with the Seven Sisters Consortium to develop applications for an Australian lunar CubeSat.

Romar Engineering from New South Wales, a manufacturing company servicing the medical, aerospace & aeronautical and industrial disciplines, will use its \$5.8 million in funding to manufacture and utilise space fluid and motion control products for space missions. 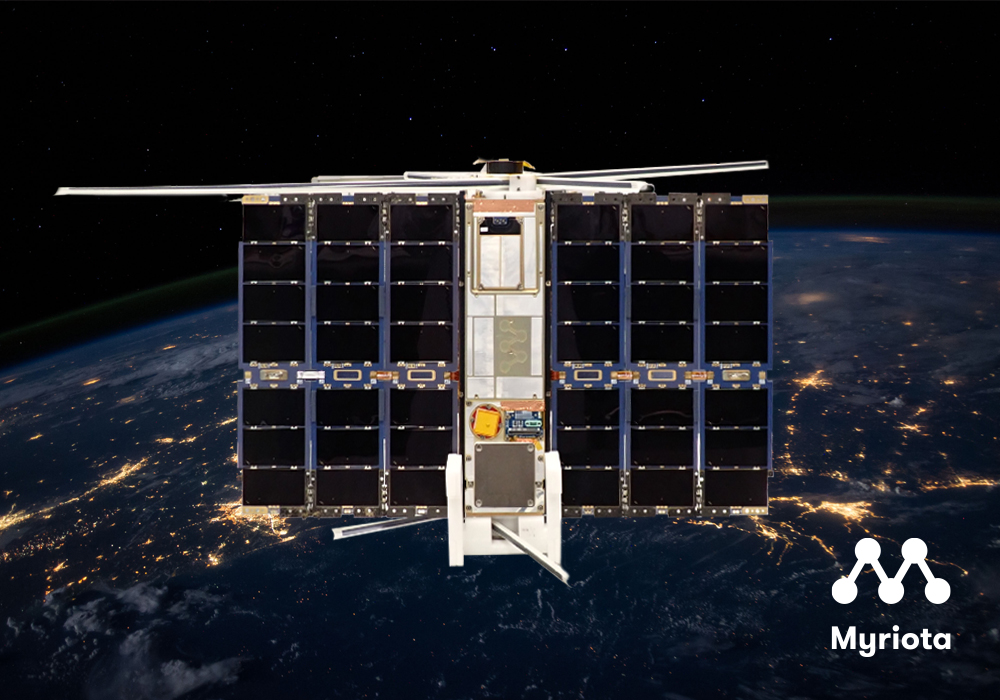 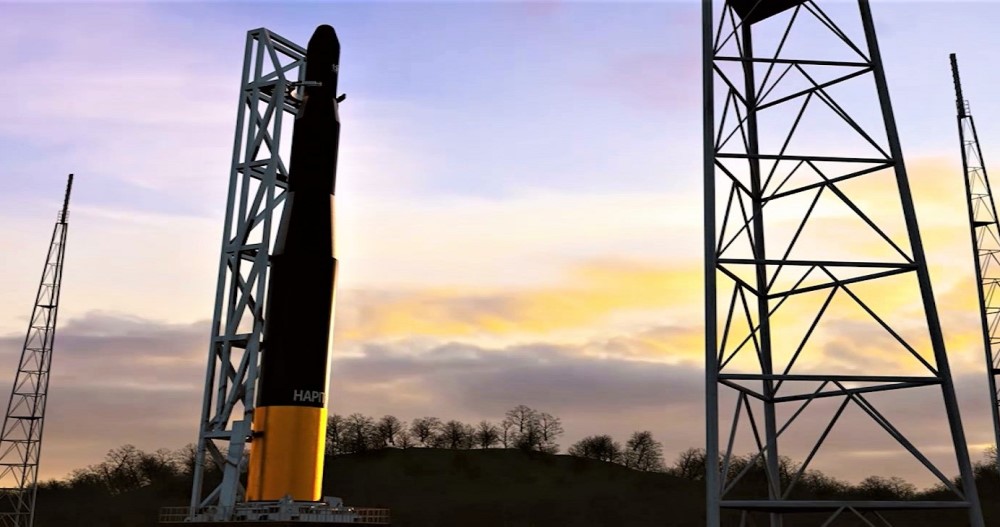