M2 into space, the culmination of a three cubesat program for UNSW Canberra Space.

Another Australian-developed CubeSat mission is now underway with UNSW Canberra’s M2 satellites taking off aboard Rocket Lab’s latest Electron Rocket launch. The mission, which features two semi-attached CubeSats, will be utilised to demonstrate technology that has been developed in Australia that will help drive future commercial and scientific payloads.

“It’ll be the culmination of literally blood, sweat, and tears,” said Professor Russell Boyce, Director of UNSW Canberra Space, as he considered the years of work and previous missions to get to this point.

The original program was developed with the simple yet wide objective of developing and demonstrating space capability by Australia, with the aim of feeding that knowhow and experience into the learning delivered by UNSW Canberra. The team, developed under Boyce, brings together a wide variety of skills from Hypersonics to electronics.

How the program developed.

The program first came onto the Australian space community scene in 2018 with the Buccaneer Risk Mitigation Mission cube satellite. This successful demonstration led to a three satellite based program supported by the Royal Australian Airforce (RAAF).

The first of those, the M1 satellite was launched aboard a Falcon-9 by SpaceX later that same year. Whilst M1 launched, communication was never achieved but important lessons learnt for Prof. Boyce and the UNSW Canberra team, helping significantly with the next satellite, M2 Pathfinder.

“It works really well, that was fantastic, but [it was] enormous pressure.” said Boyce about the M2 Pathfinder mission.

This latest satellite, the M2 is a 12-Unit (12U) CubeSat which was launched successfully yesterday. Once it reaches its required altitude, it will separate into 2 6U CubeSats (M2A & M2B). Here, it is then hoped that the team from UNSW Canberra will be able to utilise the different cross-sections to control the attitude of each spacecraft.

“The M2 mission is our most complex yet and it’s great to be launching again with Rocket Lab,” said UNSW Canberra Space’s Spacecraft Project Lead Andrin Tomaschett.

To achieve the ability for the 12U CubeSat to split into two, smaller yet almost identical 6U CubeSats, the units will be impulsively pushed apart in the along-track direction by a spring, according to a 2020 paper authored by the UNSW Canberra space team.

Additionally, the two satellites will be able to communicate with each other, as well as ground stations back here, leading to “quality data, with greater detail and less lag time” according to Air Vice-Marshal Cath Roberts, Head of Air Force Capability

“It is effectively a tech demo satellite-type of mission with a lot of home grown technology,” said Boyce. This includes technology that has been developed in Australia, such as startrackers, field programmable gate array (FPGA) based flight computers, onboard GPU processing, and flexible software defined radios.

One particular piece of technology, the FPGA based computer, has been so successful that it has been commercialised for the CubeSat market. Infinity Avionics Pty Ltd was set up when the team realised the potential opportunities for this flexible technology.

During the early days of the program, it was found that buying equipment off the shelf made it difficult to work with and integrate, so the UNSW Canberra Space team looked at developing their own. This important piece of equipment, seen above, known as the Volkh Computer, is the flight computer.

This FPGA based system has been designed with integration and reconfigurability in mind. The computer is the size of a credit card, whilst still being flexible and application agnostic, according to Infinity Avionics CEO, Lead Electronics Engineer and inventor, Igor Dimitrijevic. This means that not only can it perform a variety of functions, from flight control, to attitude determination and, in the case of M2, manage the software defined radio system it is also possible to reprogram the computer once in orbit, should the mission parameters change.

“The computer is essentially the brain of the satellite and can fit pretty much any application” said Dimitrijevic.

The in house development of much of the technology used onboard M2 has led to a domestic supply chain of around 30 companies in addition to three spin off companies including Infinity Avionics.

It is also not just the space based assets that will be part of this program. M2 will also be testing out a neuromorphic event-based sensor, developed by Western Sydney University. This event based system looks for changes in the scene of interest in the sky, telling you when something new or different has happened. One advantage of this sensor is that because it looks for changes rather than looking at what is there, it is possible to use it day or night.  It is hoped that these sensors will be able to detect changes in the satellites, from separation, to configuration changes. This should lead to an ability to predict satellite behaviour, with an eye on the future as we look to understand the space situational environment better for potential problems or threats.

“As we depend on space infrastructure for resource management, secure communications and data collection during extreme weather events and bushfires, building our sovereign space capabilities is critical for Australian security,” said Boyce.

With successful communications connection achieved yesterday, the project is far from over. The team at UNSW Canberra hopes to spend the rest of the year seeing what they can do with the satellites. From looking at ionospheric aerodynamics to inter-satellite communications it is hoped that the M2 can demonstrate sophisticated technology, normally found on larger satellites, on CubeSats.

“There is a lot of science that we are attempting to do as well,” said Boyce. “The fact that the satellites have onboard a lot of flexible technology means that at the end of their primary mission, there is an opportunity to reprogram them to do something else. 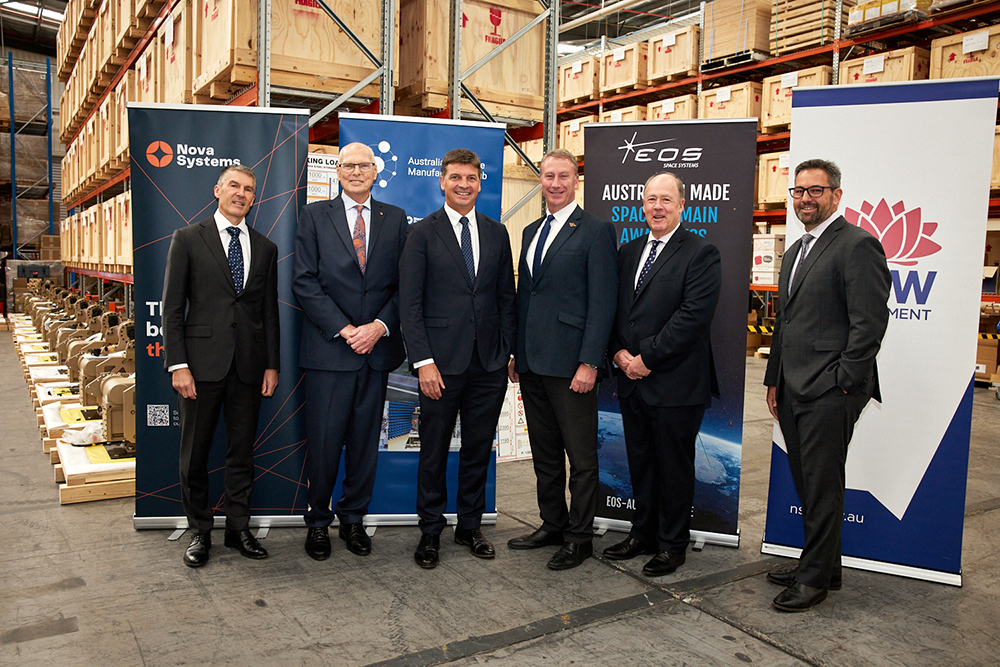 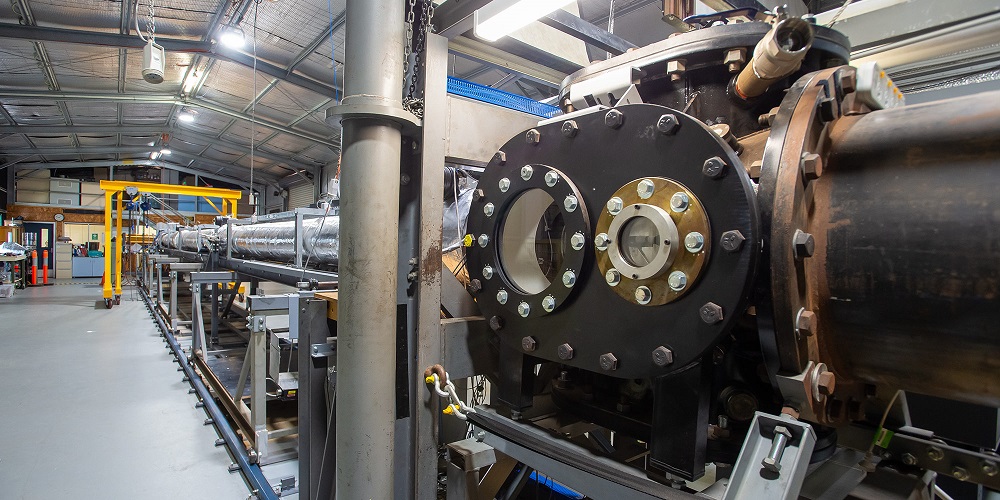