The Music of the Stars

The stars are musical. This might sound like a strange thing to say, but inside a star the interaction between the inward squeezing of gravity and outward push of pressure can set up vibrations that pulsate through the stellar layers. In some stars, the entire outer atmosphere breathes in and out, with the star brightening and fading through the pulsations. In others, the star simply flickers due to the shaking and trembling of the atmosphere.

Like the vibrations within a musical instrument, the music of the stars depends on their structure, their density, and temperature, as this defines how vibrations and waves course through the stellar material. Astronomers realised that they could read this stellar music by measuring the varying brightness, allowing them to peer deep within the stars, in the same way geologists peer into the Earth by monitoring earthquakes. Asteroseismology was born.

Science Check: What is Asteroseismology?

Over the last few decades, many different stars, from giants to dwarfs, have been intensely monitored, providing new insight into their internal workings. But one type of star, known as delta-Scuti stars, have refused to give up their secrets. For these stars, which are young and with a mass roughly twice that of the Sun, the variations in brightness seem confused, with no real structure. Given their rapid rotation, the poles of these stars are squashed in and the equator bulges outwards, distorting the stellar vibrations, in the same way that bad acoustics can ruin an orchestra's performance. Now a team led University of Sydney researcher, Tim Bedding, has revealed the music hidden in the noise.

In a new publication in the journal Nature, the research team used data from TESS, NASA’s “Transiting Exoplanet Survey Satellite”. The goal of this mission is to detect the minute dimming of a star as a planet passes in front of it. To achieve this, many thousands of stars are regularly imaged with sensitive detectors, allowing astronomers to accurately measure the stellar brightnesses. Of course, this dataset is ideal for asteroseismology!

Astronomers who worked on the project, (which included the University of Sydney, University of NSW, and Australian National University) searched through the brightness record of 92,000 stars, finding 60 whose data appeared to show regular patterns. To reveal the key notes, they employed “Fourier transforms”, a nineteenth-century mathematical tool that now underpins much of modern science and engineering. Out of the noise sprang a distinct signal, the sign of the fundamental notes playing in the star. While this represents the first step, and significant theoretical work is yet to be done, astronomers are, at last, beginning to unravel the inner secrets of delta-Scuti stars.

The paper is available on the journal Nature 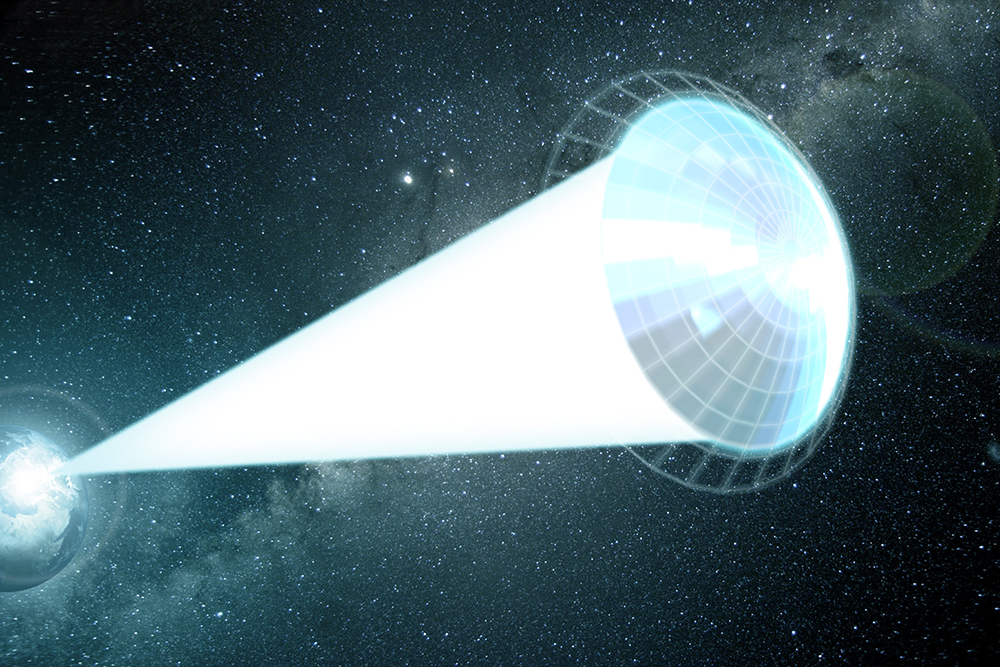 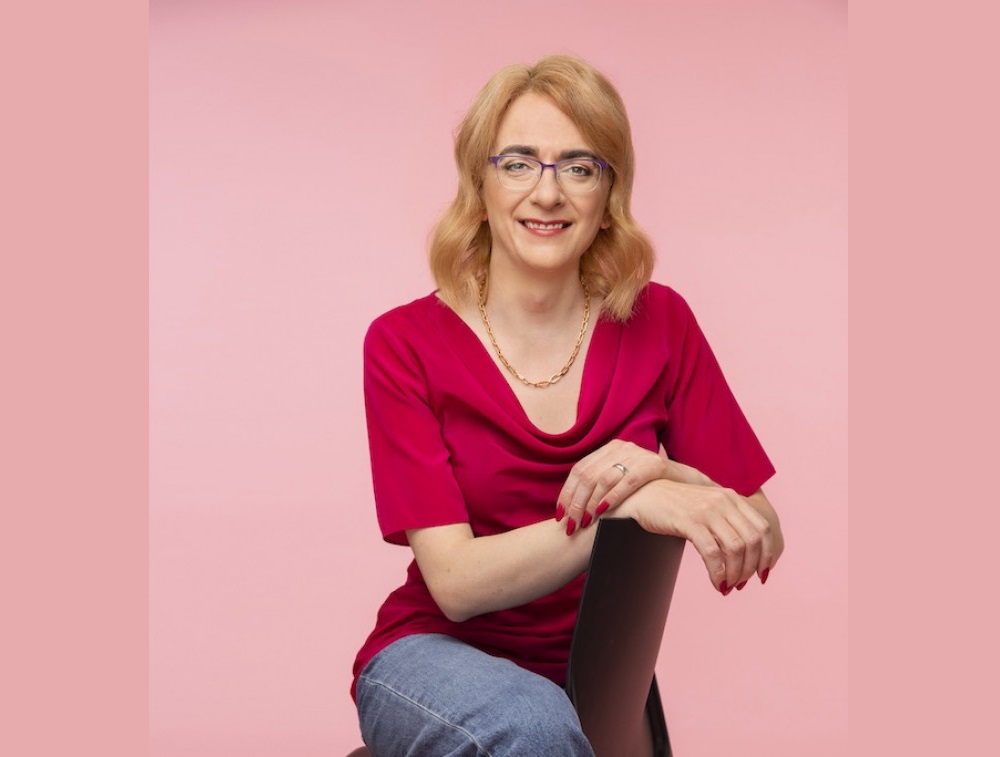