The University of Western Australia (UWA) will play a vitally important role in the protection of Earth, by tracking Near-Earth Objects (NEOs) as part of a global program being managed by the European Space Agency (ESA).

The University will be utilising the Zadko Telescope, a 1-meter optical telescope located in Wallingup Plain in the Gingin Shire, to monitor potentially dangerous NEOs that come close to Earth.

NEOs are small astronomical bodies, like comets or asteroids, which have been bumped by other solar system bodies (such as the Gas Giant planets) into new orbits that bring them within proximity to Earth’s region. Known NEOs with that are larger than 140 meters and whose orbit intersects the orbit of the Earth, are known as potentially hazardous objects.

UWA Associate Professor David Coward said the Zadko telescope had the capability to monitor asteroids as far away from Earth as Mars and dangerous space rocks that may previously have been undetected near Earth.

“There are thousands of rocks that orbit the Sun close to Earth and monitoring their activity is hugely important for the protection of our planet,” Professor Coward said.

“It’s the smaller space rocks between 10 and 100 meters in diameter where current surveillance is missing.

“These rocks are often termed ‘city destroyers’ and you need to have high precision telescopes, like the Zadko telescope, to monitor these threats.

“The Zadko telescope’s location is pivotal and provides a fantastic resource to monitor what could be a significant threat to our planet’s survival.”

The team working on the ESA project includes UWA’s Department of Physics and the University of Poznan in Poland, as well as support for the telescope through UWA Faculty of Engineering and Mathematical Sciences and the Australian Research Council Centre of Excellence for gravitational wave discovery (OzGrav).

Earth is constantly bombarded by small meteors and bolides, but most are too small to cause any damage and harmlessly burn up in the atmosphere upon re-entry.

If objects are large enough, they will pass through the atmosphere and hit the Earth (land or oceanic) which can cause a large-scale devastation.

Some famous examples of this are:

The Earth itself is scarred with historical impact craters, many having been eroded over the millennia – but a few remain. Famous impact craters in Australia include Wolfe Creek and Gosses Bluff.

Zadko Observatory Manager John Moore said the contract was perfectly timed. “It comes after the telescope has just had significant upgrades including a new mirror coating which has improved its sensitivity ten times to what it was previously,” he said.

This is not the first time the Zadko telescope has been used in collaborative projects. In 2016, both the Zadko and Parkes telescope embarked upon a project to detect Fast Radio Bursts – mysterious radio flashes from space – in a project called SUPERB (Survey for Pulsars and Extragalactic Radio Bursts).

In addition to this, the Zadbo telescope was the first telescope in the world to detect the electromagnetic counterpart of the 2017 binary neutron star merger, which produced gravitational waves that were picked up by LIGO. 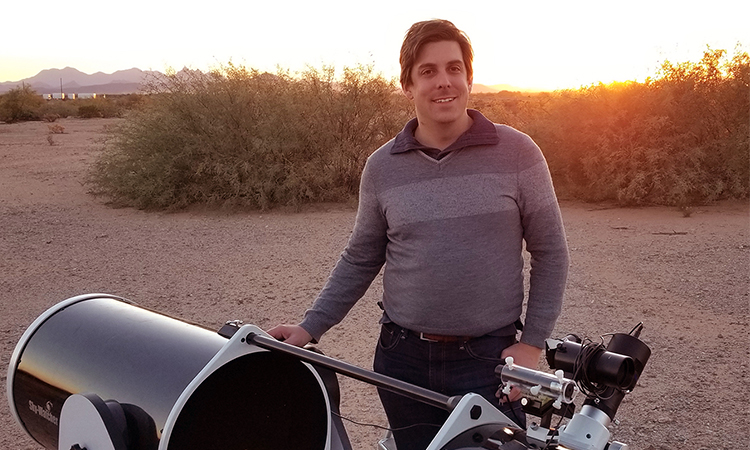 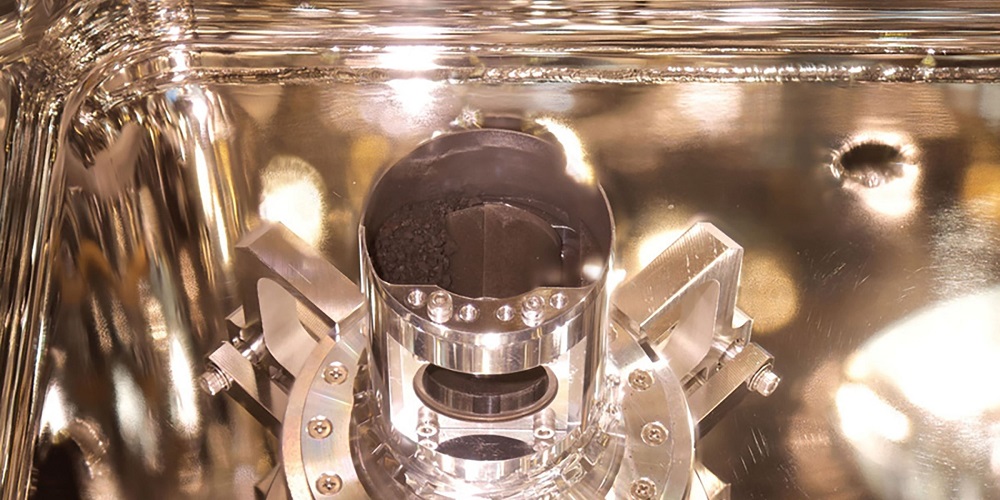 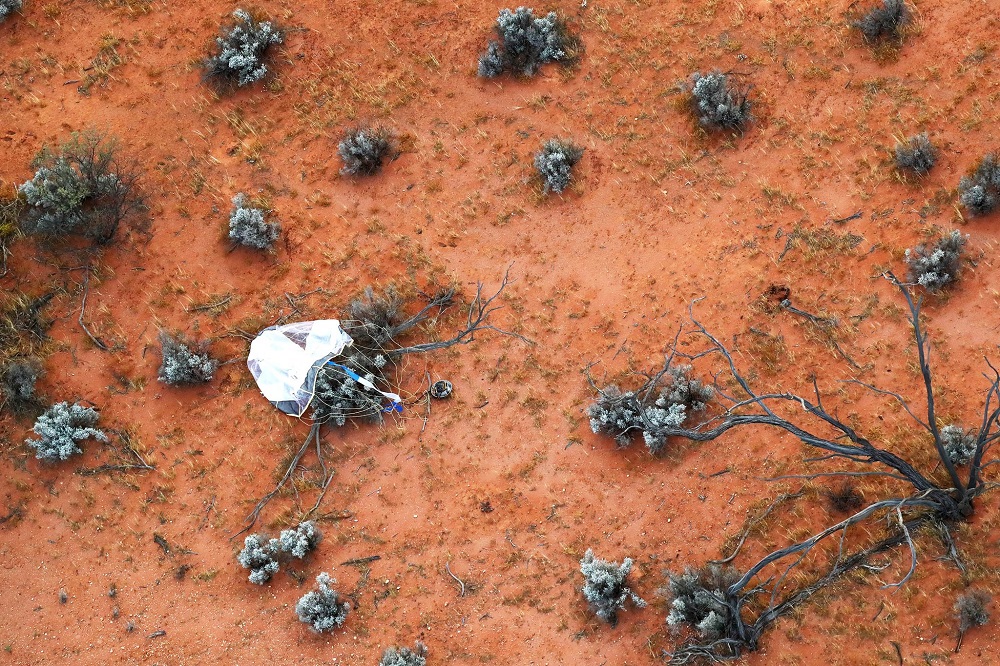