Rocket Lab has today announced that it plans to extend the range of its Photon missions to include medium, geostationary Earth orbit - in addition to Lunar orbit capacity, during the 2019 International Astronomical Union.

Less than two years after opening access to low Earth orbit (LEO) for small satellites with the Electron launch vehicle, Rocket Lab is now bringing medium, geostationary, and lunar orbits within reach for small satellites. Rocket Lab will combine its Electron launch vehicle, Photon small spacecraft platform, and a dedicated bulk maneuver stage to accomplish extended-range missions and deliver small spacecraft to Lunar flyby, Near Rectilinear Halo Orbit (NRHO), L1/L2 points, or Lunar orbit. These capabilities can then be expanded to deliver even larger payloads throughout cis-lunar space, including as high as geostationary orbit (GEO).

“Small satellites will play a crucial role in science and exploration, as well as providing communications and navigation infrastructure to support returning humans to the Moon – they play a vital role as pathfinders to retire risk and lay down infrastructure for future missions,” said Rocket Lab Founder and Chief Executive, Peter Beck.

“Just like LEO small spacecraft, many potential exploration instruments and full satellites are on shelves waiting for launch to deeper space. In the same way, we opened access to LEO for smallsats, Rocket Lab is poised to become the dedicated ride to the Moon and beyond for small satellites.”

Recently, Rocket Lab launched its ninth successful mission using the Electron booster and saw Electron’s Kick Stage deploy a payload to an altitude of more than 1,000 km. The mission successfully demonstrated recent upgrades to the 3D-printed Curie propulsion system for Photon, including the move to a bi-propellant design for greatly improved performance.

The Photon spacecraft is an advanced evolution of the Electron’s flight-proven Kick Stage. The platform provides an entire small satellite mission, including launch, ground segment, and spacecraft bus.

Photon, in particular, was architected for use in both LEO and interplanetary missions, with radiation-tolerant avionics, deep space-capable communications and navigation technology, and high-performance space-storable propulsion capable of multiple restarts on orbit. The combination of Photon and Electron has been designed as a complete solution for responsive LEO, MEO and cis-lunar missions, as early as Q4 2020.

Photon is an approximately 50 kg wet mass platform, capable of carrying up to 170 kg of payload to low-Earth orbit. 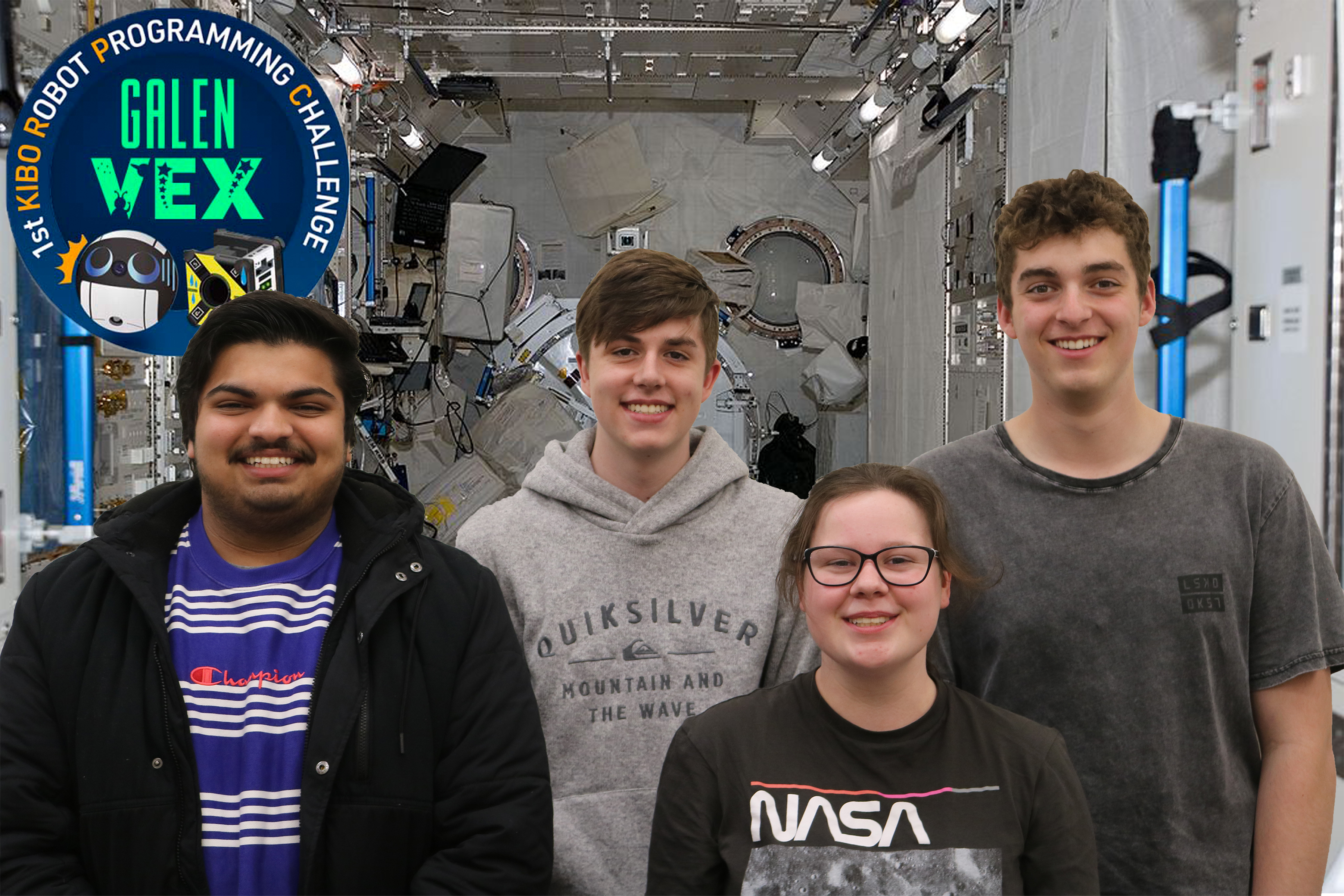 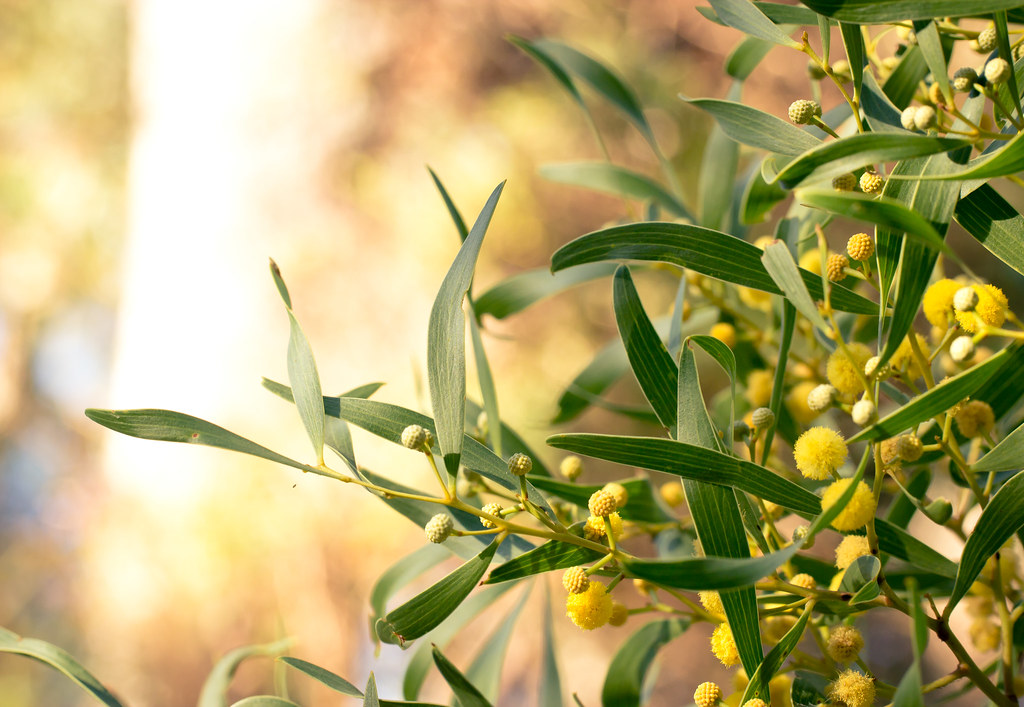