Is this the most valuable five grams on the planet? Richard Lovett from COSMOS Magazine writes about the precious sample of material returned to Earth, via Australia, from the Asteroid Ryugy as part of JAXA's Hayabusa-2 mission.

There’s nothing quite as pleasurable as exceeding expectations.

Japanese scientists have peeked inside the sample capsule from Japan’s Hayabusa2 sample-return mission and found it to contain 5.4 grams of material from asteroid 162173 Ryugu.

“[That’s] far above the target of one-tenth of a gram,” said Hitoshi Kuninaka, vice-president of the Japan Aerospace Exploration Agency (JAXA), last weekend at a virtual meeting of the International Committee on Space Research (COSPAR).

The sample looks like coarse black sand, he added. “The largest grain is 1 centimetre.”

The material was collected in 2019 and arrived on Earth on 6 December 2020, when the spacecraft flew by and ejected its sample container to a landing site at the Woomera Test Range, in South Australia.

Japanese scientists quickly retrieved it and whisked it back to Japan, where they first secured it from any risk of contamination from the Earth’s atmosphere, then set to work on opening it.

Detailed study, Kuninaka said, will begin in May or June, after the grains are catalouged and parceled out to scientists not only in Japan, but Australia, Europe and America. Already, he says, the team has analysed gases emitted by the asteroid material. “That is one of the achievements of the Hayabusa2 mission,” he said (though the results have not yet been released).

“I would like to express our gratitude to the people of Australia,” he added. “Under the COVID-19 situation, Australia accepted JAXA’s 70 personnel of the capsule delivery team.” Although he noted that everyone willingly underwent 14 days of quarantine before the capsule landed.

Future Japanese sample-return missions, he said, will continue that collaboration, with the next one scheduled for 2029.

But that mission isn’t going to an asteroid. Its target is the moons of Mars, where it hopes to collect a sample from the larger one, Phobos. Called MMX (Mars Moons eXploration), that mission is scheduled for launch in 2024 and will reach Mars in 2025. It will then spend three years studying the moons before sending its sample back to Earth.

“We are thinking [of] further sample return missions in the future,” Kuninaka said. “Periodic sample return is our promise to the science community in the world.”

But these missions are just part of an ambitious fleet of Japanese space missions, he said.

Currently, JAXA is collaborating with the European Space Agency on the BepiColombo mission, currently en route to Mercury, where it hopes to learn how the planet’s magnetic field interacts with the Sun’s harsh solar wind, that close to the Sun.

JAXA also has a spacecraft called Akatsuki, currently studying the upper atmospheric winds and meteorology of Venus, and one in development called DESTINY+, (Demonstration and Experiment of Space Technology for INterplanetary voYage Phaethon fLyby dUSt science), which will use experimental propulsion technologies to fly by the asteroid 3200 Phaeton (believed to be the parent body for the Geminid meteor shower, which occurs each December). If all goes well, that flyby will be in 2028.

Meanwhile, Hayabusa2 is far from finished. The spacecraft is in very good condition, Kuninaka says, and as it flew by Earth to eject its precious cargo from Ryugu, it used Earth’s gravity to alter course toward another near-Earth asteroid, a 710-metre object known as (98943) 2001 CC21.

This time, however, it’s a one-way trip: a flyby that will occur in July 2026. Officially, it’s called an “extended mission”. Unofficially, it’s a twofer—an opportunity to draw more information from a spacecraft that has already exceeded expectations. 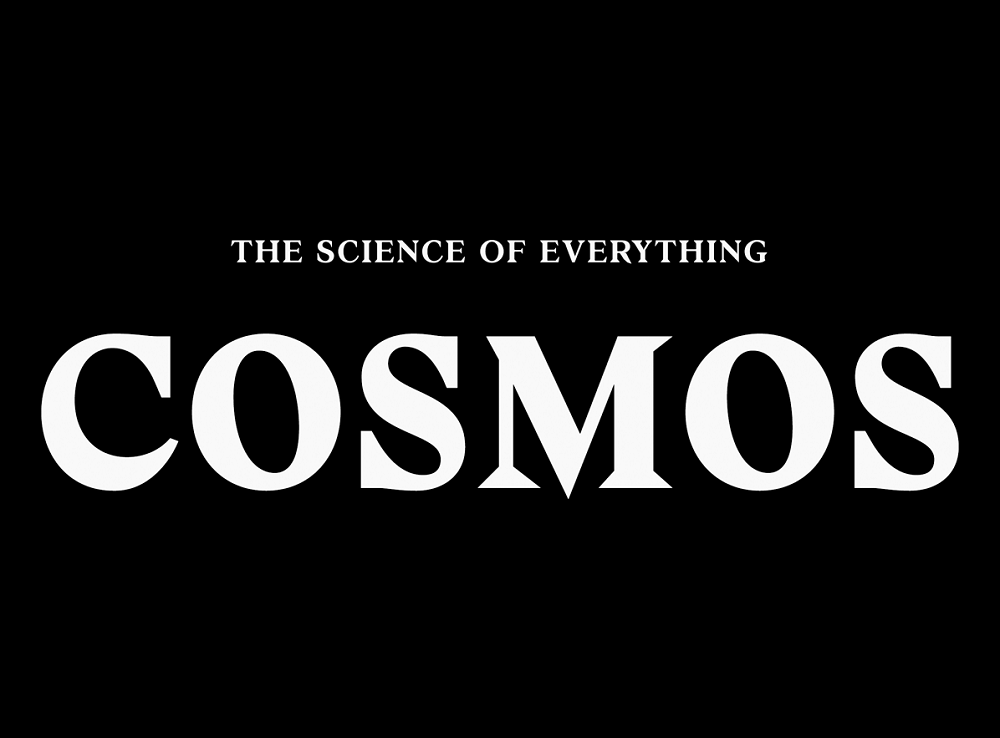