In the Southern Hemisphere, on a clear night, away from the bright urban lights of the cities and towns, you can see our Galaxy - the Milky Way stretching across the sky in an arc of stars, gas, and dust. You can see other galaxies too, such as the Large and Small Magellanic Clouds (LMC and SMC respectively) - a pair of irregular galaxies relatively near the Milky Way.

Both the LMC and SMC can be seen with the naked eye, though darker skies really make them visible. These galaxies have been significant enough to be included in Aboriginal Australians oral traditions, such as in Western Australia, where the Magellanic Clouds are described as an old couple sitting around a campfire, and are used as a reminder to share with those who cannot provide for themselves.

Despite how long humans have been watching and studying the skies, it has proven to be  difficult to model interactions between galaxies that are near each other, such as that between the Milky way and the Magellanic Clouds. The proximity of the LMC and SMC to our own galaxy means that the gravitational forces of the Milky Way are slowly drawing material away from these galaxies, and accreting it within itself. This kind of interaction is how galaxies are formed, both through accretion of material, and its loss.

Due to interactions with the Milky Way, gases stream behind the Magellanic Clouds from this corona, in the same way that long hair flows behind a cyclist. The dominant stream of gas is called the Magellanic Stream. Analysis of this stream suggests that the LMC and SMC are still in their first orbit of the Milky Way galaxy. Prior to this research, scientists have also stated that both the LMC and SMC have previously interacted with the Milky Way across previous orbits and were being slowly stripped over these interactions.

Bland-Hawthorn and D’Onghia predict in their paper that the highly ionised gas from the Magellanic Corona will affect ultraviolet light from quasars - extremely distant, bright and old galaxies - hidden behind the Magellanic Clouds, allowing them to see absorption lines which should visible to the Cosmic Origins Spectrograph of the Hubble Telescope. This information could then be used to better understand the Magellanic Corona, and bring new knowledge to an ever-growing celestial story.

Read the paper, now available in the journal, Nature. 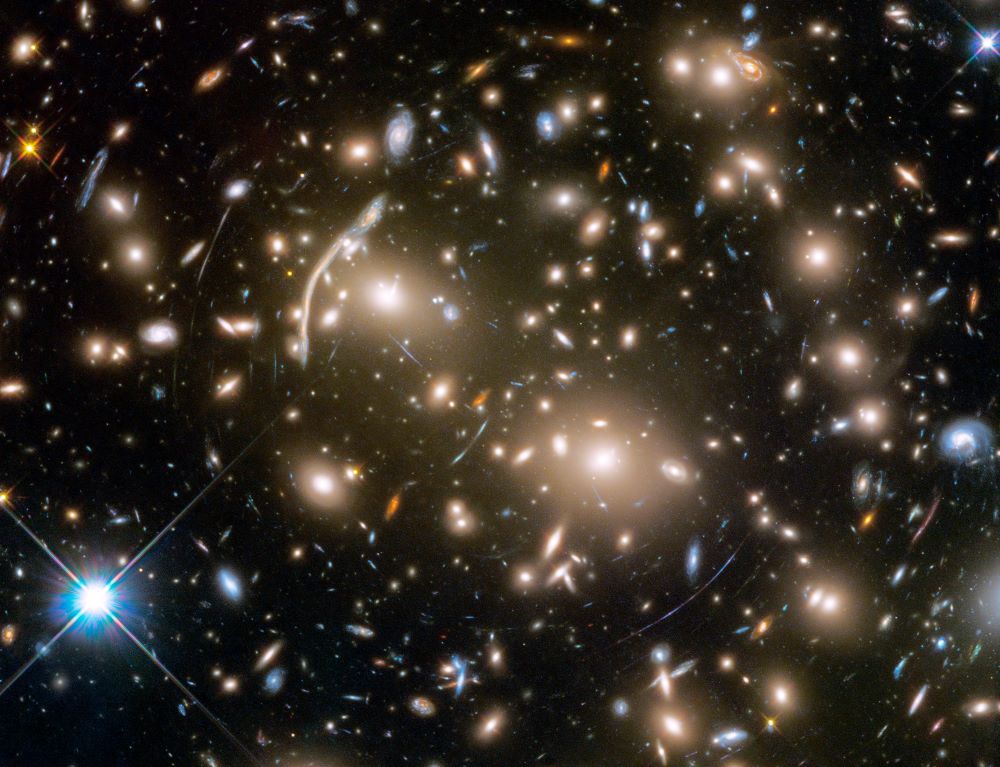 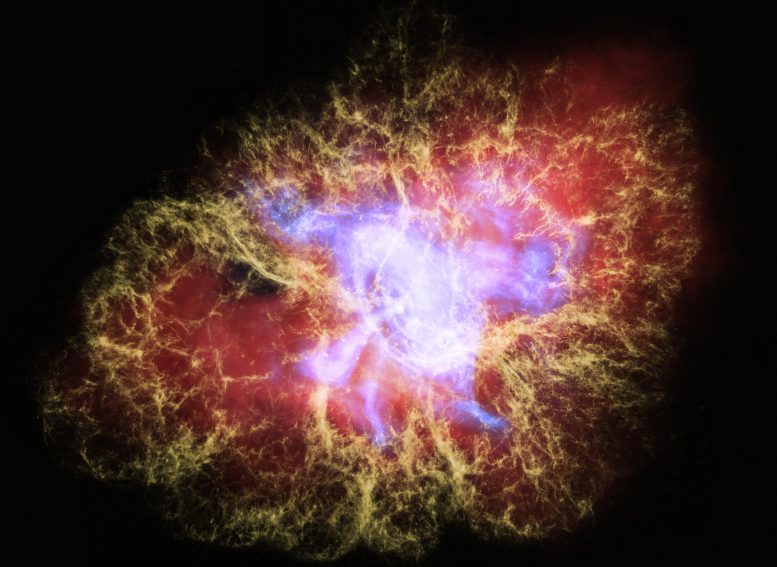