A PhD student from the Sydney Institute for Astronomy (SIfA) at the University of Sydney has found the first evidence confirming the existence of a new class of undersized red giant stars. The findings, published last month in Nature Astronomy, demonstrate how the missing stellar mass appears to have been snatched up by nearby companion stars.

Using brightness measurements of roughly 7,000 red giant stars observed by the Kepler space telescope, PhD candidate Yaguang Li and his collaborators have identified nearly 40 unique stars that appear to be less massive or physically smaller than red giants should be.

Professor Tim Bedding, Mr Li’s academic supervisor at SIfA, noted how uncommon it is for a student to make such a significant discovery. “By sifting carefully through data from NASA’s Kepler space telescope, Yaguang spotted something that everyone else had missed.”

Most stars that we see in the night sky are actually pairs of stars - called binary systems - which orbit around a common centre of gravity between them; our eyes just don’t have the resolution to see them as separate objects because they’re so far away. When these binary stars get close enough to one another, it’s actually possible for one star to steal stellar material from the other with its gravitational pull.

Previous research into red giant branch (RGB) stars - named for their reddish colour and distribution on standard diagrams of star populations - had supported the hypothesis that such slim stars might exist, but this new discovery is the first concrete observational proof that astronomers have found.

The vast majority of stars in the Universe are main sequence (MS) stars - like our Sun - which essentially function like enormous fusion reactors in space. Generally, nuclear fusion works by combining lighter atoms to make heavier ones, a process that both requires and produces a lot of energy. Here on Earth, scientists haven’t yet been able to develop an effective method to harness energy from nuclear fusion - just keeping the reactors running for longer than a few moments currently requires more energy input than they’re actually generating.

MS stars, on the other hand, can fuse hydrogen into helium for billions of years as the inwards pressure from the gravity of the star’s mass perfectly balances the outwards forces produced by nuclear fusion in the stellar core (in a process known as hydrostatic equilibrium). When stars finish burning the hydrogen in their cores and start to move off the MS there are a range of different paths of stellar evolution that they can take depending largely on what the star’s initial mass was when it first ignited nuclear fusion in its core.

If a star has followed the RGB path, the fusion will have stopped in its core, leaving behind a dense helium core (as the product of fusing hydrogen is helium). However, hydrogen fusion has continued to burn, migrating outwards through the star - which is layered like an onion. Due to the temperature of this burning shell of hydrogen, the star’s atmosphere expands to become a few hundred times the size of the Sun, which results in this outer layer cooling and changing colour (becoming more red, hence red giant). Astrophysicists expect our Sun to evolve like this in about 4 billion years, so if you’re the type of person who really likes to plan ahead, you might want to invest in real estate on the outer planets or one of Saturn’s moons, because Earth is going to get pretty toasty when the Sun expands into a red giant.

Our galaxy alone is home to millions of red giant stars which have been observed in detail since the early 20th century. Having such a large sample of relatively nearby (and highly luminous) objects to study has allowed astronomers to develop an accurate understanding of the relationship between the mass, age, and size of a red giant and how luminous it should be. Because the relations between these quantities are so well known, astrophysicists tend to get a little suspicious of RGB stars that buck the trends.

“When we first obtained the masses of these stars, we thought there was something wrong with the measurement,” Yaguang Li said. “But it turns out there wasn’t.”

Mr Li and his team discovered a number of suspicious stars which were observed to be either less massive or far dimmer and smaller than expected for red giants. “We were extremely lucky to find about 40 slimmer red giants, hidden in a sea of normal ones”, said Yaguang Li.

Dr Simon Murphy, a co-author of the paper from the University of Southern Queensland, said that these stars were far less ‘giant’ than expected. “They’ve slimmed down somewhat and because they’re smaller, they’re also fainter... compared to normal red giants.”

“The problem,” Dr Murphy explained, “is that most of them are very good at blending in. It was a real treasure hunt to find them.”

The paper is now available in the journal, Nature Astronomy 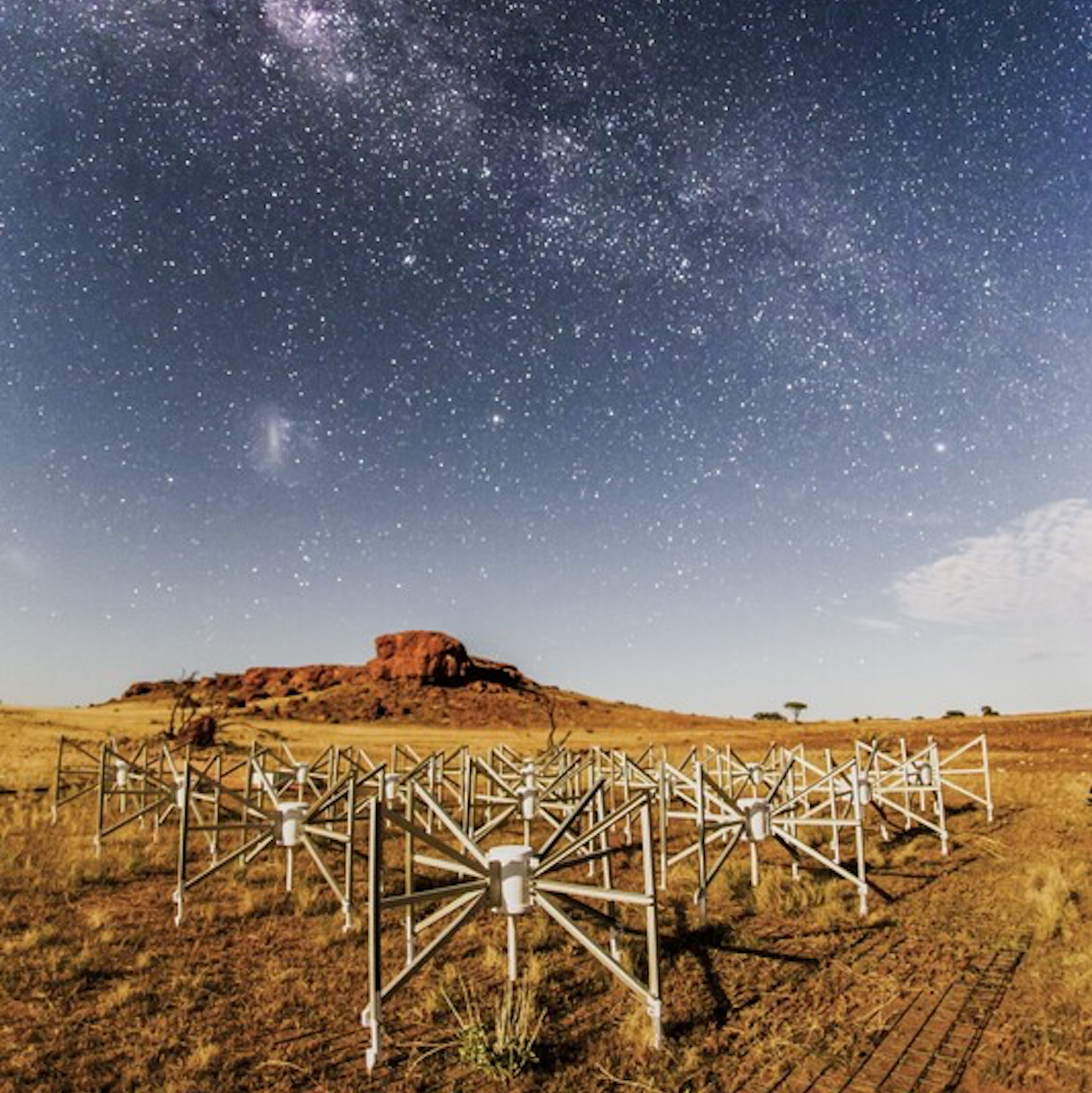 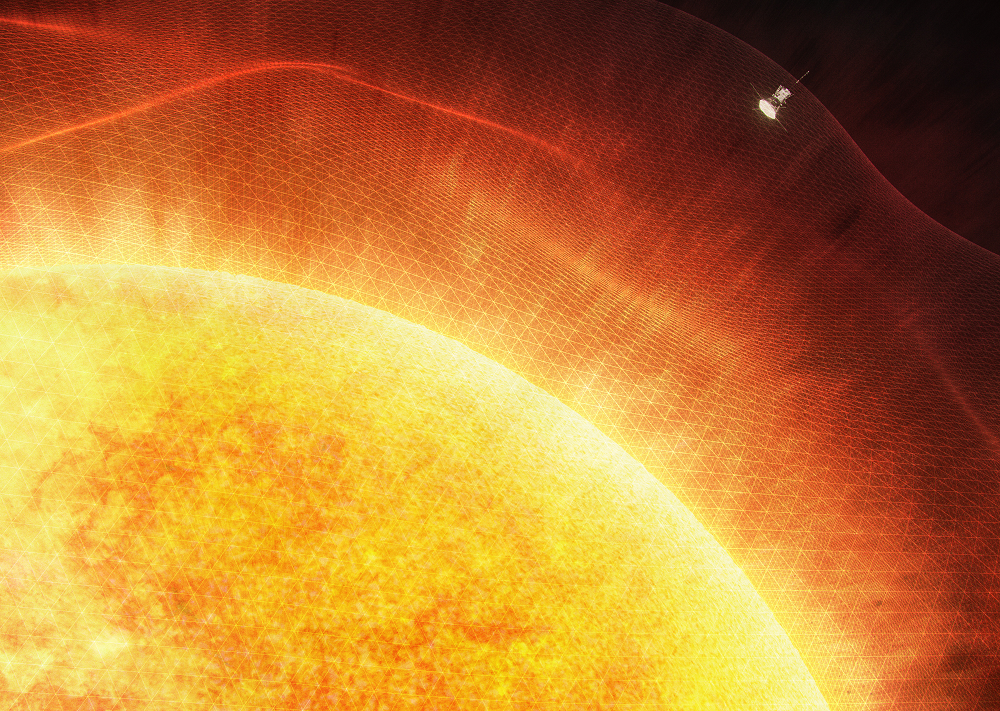