The University of Adelaide has launched its next batch of pills to the International Space Station to help research the effect of spaceflight on medications.

Officially titled “Pharmaceutical Excipient Ingredient Stability in Microgravity”, this intriguing experiment is being coordinated by researchers and scientists from the University of Adelaide. It was carried on the NG-15 mission to the ISS along with 4-tonnes of cargo, including several technology development demonstrations, crew supplies, and vehicle hardware.

As part of the experiment, sixty pills of Ibuprofen (a non-steroidal anti-inflammatory drug commonly used for pain relief) will be attached to the outside of the ISS for six months, where they will be exposed to space radiation and microgravity. They will then return to Earth in a reentry capsule to be analysed.

“One day pills might have to withstand being taken from Earth to Mars and back again to help keep astronauts healthy, so we need to know how they will be affected by one of the harshest environments known: space,” said the University of Adelaide’s Professor Volker Hessel, Research Director of the Andy Thomas Centre for Space Resources and Professor in the School of Chemical Engineering and Advanced Materials.

What's in a pill?

It has been shown that some medications on the ISS degrade more quickly than those on Earth. This means that the component of the drug which does its job on the human body, also known as the active ingredient, has been measured in smaller amounts after spaceflight compared to a ground-based control. For longer-duration missions, this degradation issue can be concerning, since astronauts would depend more heavily on the efficacy of these drugs.

The proposed solution by The University of Adelaide and its collaborators is to modify the excipients, which is the name given to the non-active ingredients of the drug, including its binding agents, coatings and colours. For example, heavier compounds, such as iron oxide or titanium oxide, may serve as a protective shield for the active ingredient against the space radiation which penetrates the spacecraft walls.

The excipients have been chosen not only to be radioprotective for the active ingredient, but have also been chosen based on their abundance on the Moon in anticipation of the possibility of using lunar materials in-situ (ISRU) to manufacture these drugs in the context of a future lunar settlement. The ‘space-ready’ formulation contains added excipients including silica, talcum, iron oxide, titanium oxide, flavours, and calcium phosphate, all of which can be found on the lunar surface.

Space Tango is a US-based company which specialises in manufacturing health and technology products in space, providing access to space for researchers and developers to test their innovative solutions. In October 2020, The University of Adelaide sent their first batch of pills to the ISS encased within Space Tango’s CubeLab. The experiment was located on the space station’s interior to test the effects of the space environment on drugs inside the ISS. The CubeLab is designed to offer the capabilities of a full laboratory, compacted within a lightweight 10cm module.

Currently, the company is working on creating a fully autonomous orbital platform designed specifically for scalable manufacturing in space.

Space Tango CEO and Co-Founder Twyman Clements commented, “These investigations highlight the true spirit of cooperation that is at the foundation of advancing ISS capabilities and the future of the commercial space economy.”

A new collaboration with Alpha Space

In a similar vein, Alpha Space has provided its external International Space Station Experiment (MISSE) flight facility, which is about the size of a tissue box, to house the drugs on the exterior of the ISS for this second experiment.

The company, officially titled Alpha Space Test and Research Alliance, LLC, is a commercial space company serving the space R&D and testing markets with its MISSE facility which provides turnkey on-orbit solutions for researchers, including confidential testing and data collection for about six months at a time.

Mark Gittleman, President and Chief Executive Officer of Alpha Space, states that “these partnerships allow us to leverage the multiple environments on the ISS and accelerate science and discovery. We look forward to supporting the University of Adelaide in future initiatives where access to our external platform can accelerate their ongoing space efforts.”

While the Australian space industry is making leaps and bounds in the realm of space applications, launch services and satellite development, the nation also has untapped potential in the space life sciences.

Biomedical sciences has long been a strength in Australia and particularly in Adelaide with its world-class facilities taking shape, and combining this strength with a burgeoning space industry while involving international partners is no less than strategic.

“By working together with our partners Alpha Space and Space Tango we will continue to use their internal and external platforms to further advance our space resource initiatives across interdisciplinary medicine-process technology applications,” says Professor Hessel. 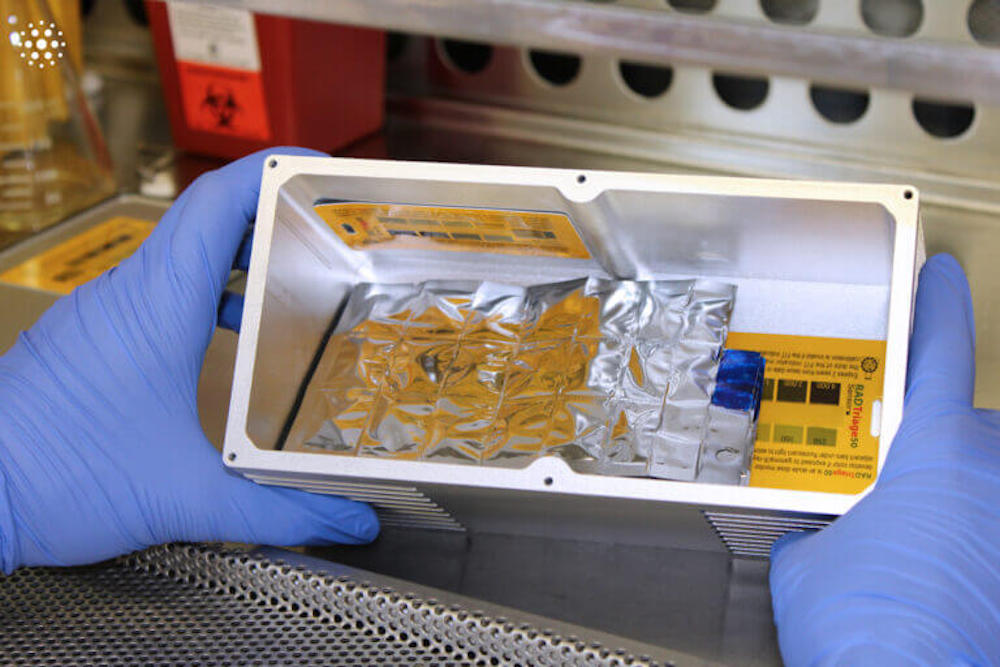 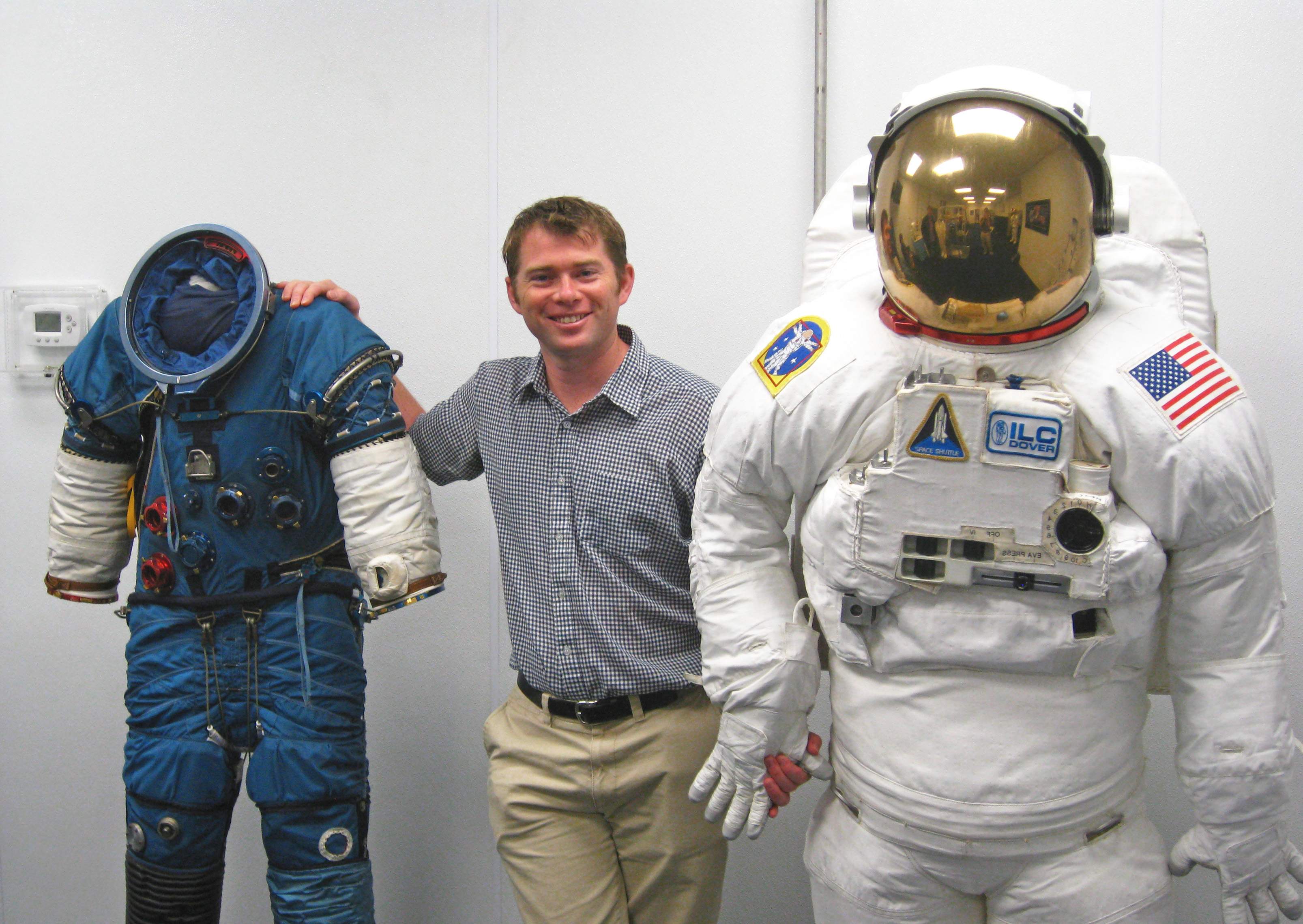