Using data from NASA’s latest exoplanet-hunting satellite, TESS, astronomers have discovered four young exoplanets orbiting a pair of stars not far from Earth, and are studying them to try and learn about the early evolution of our own Solar System…

Prior to the 1990s the only planets we knew about were those that we could see with our own eyes right here in the Solar System. But it turns out that there are a lot of planets out there, and astronomers have just announced the discovery of four more in a pair of star systems only about 130 light-years away.

Apart from being relatively close by, these new exoplanets are a bit more interesting than most because they are still quite young. What does young mean in the context of star systems and planets? Well, these four planets are orbiting stars that are just about 200-million years old.

To us mortals that may sound positively ancient, but the Earth is approaching its 4.6-billionth birthday. And if we want to understand the first few hundred million years of its life, we need to look at young exoplanets.

You see, young planets have had less time to evolve and therefore have properties that more closely resemble their initial conditions. In older planetary systems, disentangling the effects of planet formation from those of subsequent evolution is a more challenging task.

What we want to know is what made our Solar System and specifically the Earth so equitable to life in the first place. Was the Earth always destined to be a veritable paradise, or did something unusual happen during its youth that turned things in our favour?

But that’s a big question, and science tends to progress in baby steps. For now, astronomers will be busying themselves observing the processes at work on these young planets and searching for more like them so that they can start to look for patterns in the data.

Now you might have been reading this and wondering about how astronomers manage to find planets around distant stars in the first place. After all, we are still discovering new objects in our own backyard, and some astronomers are right now looking for a ninth planet about 10 times as massive as the Earth and possibly orbiting the Sun beyond Neptune.

So far, they haven’t had much luck in finding ‘Planet Nine’. Yet we’ve found exoplanets more than 25,000 light-years away, near the centre of the Milky Way galaxy. Here's a little diversion into the techniques used in planet-hunting.

How to Find an Exoplanet

Unlike stars, moons and planets do not produce their own light. When we look at the Moon it appears to be shining brightly in the night sky, but really it is just reflecting light from the Sun. Being small and dim and a long way away make exoplanets very difficult to see directly.

In fact, out of the roughly 4,500 exoplanets that have been confirmed, only about 50 have been identified through direct imaging. Finding a planet orbiting a massive, bright star is a bit like looking for a flea in a lightbulb.

To find exoplanets with direct imaging, astronomers need to remove the glare of the stars first. There are ways to do this using devices fitted inside telescopes or shades to block the starlight, but astronomers are still in the early stages of being able to routinely use this method to find exoplanets.

Many of the first exoplanets discovered were found using a technique called the radial velocity method. Most people know that it is a star’s gravity that keeps planets in orbit around it, but did you know that the planet also tugs a little bit on the star, making it wobble? Astronomers can look for these small wobbles which present themselves as a tiny change in the frequency of the light from the star as it moves towards or away from us. The effect is the same as the change in pitch that can be heard from a vehicle as it passes by.

But the most productive method is to look for a dimming in the light from stars as planets pass directly in front of them. This is known as the transit method, and it has led to the discovery of more than 3,000 exoplanets.

In a similar way to the Moon passing in front of and eclipsing the Sun, an exoplanet causes the light from its star to dim ever so slightly when it passes between us and the star. And just this simple measurement can tell astronomers a lot – like how many planets there are, how big they are, and even something about their atmospheres.

The four young planets reported in this latest study were transiting exoplanets, found in data from NASA’s Transiting Exoplanet Survey Satellite (TESS) that launched onboard a SpaceX Falcon 9 rocket in 2018. And they are close enough to Earth to make them excellent candidates for direct imaging.

Photos would of course be incredible, but astronomers have already learnt a bit about these four planets. For starters, they are in two planetary systems that are believed to be related and were probably born from the same cloud of gas.

The stars in those systems, labelled TOI-2076 and TOI-1807, are K-type stars, a bit cooler and smaller than our Sun. Three of the planets orbit TOI-2076 quite tightly, but the other one orbiting TOI-1807 is so close to the star that an entire year takes only 13-hours.

Planets with such short orbits are known as ultra-short-period planets and they are rare, occurring less than 1% of the time around K-type stars. Being so close to its star potentially makes this particular planet a lava world with a constantly evaporating atmosphere streaming behind it like the tail of a comet.

Normally when planets like this are found their atmospheres have already been completely stripped away.

One of the co-authors of the study was Dr George Zhou from the Centre for Astrophysics at the University of Southern Queensland. Dr Zhou said that while none of the planets are likely to be habitable due to the extreme amounts of solar energy and radiation they would be receiving, the new discoveries would help progress the research into how young planets evolve.

“Stars and planets that young don't look anything like what we know today,” Dr Zhou said.

“[We have] a unique opportunity to look back in time and to see how what type of environment might have affected the Earth's atmosphere … whether that would have hindered or helped the creation of life.”

The paper appears in The Astronomical Journal... 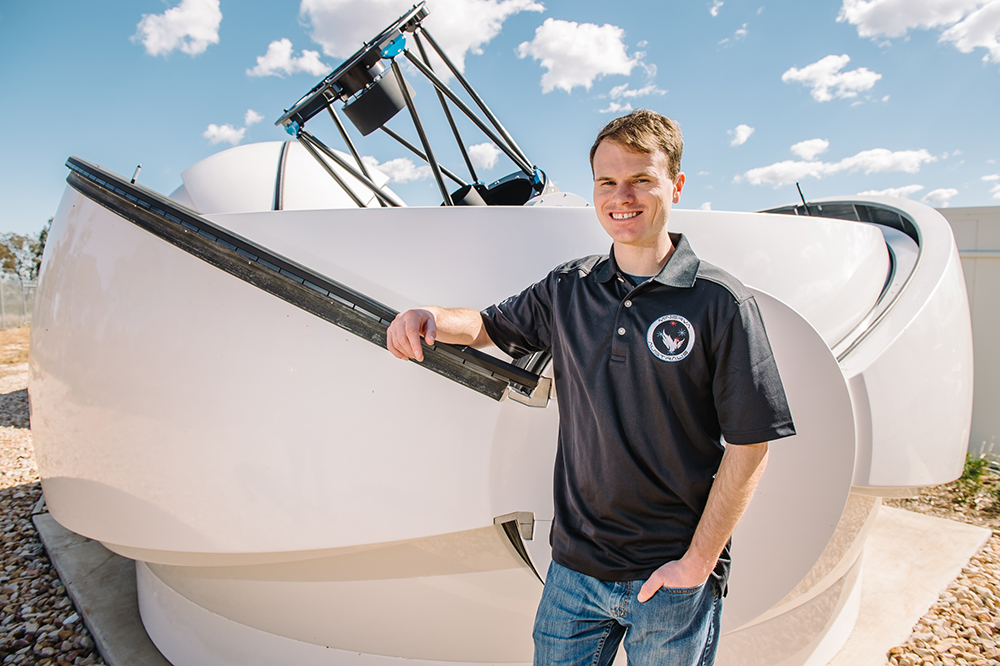 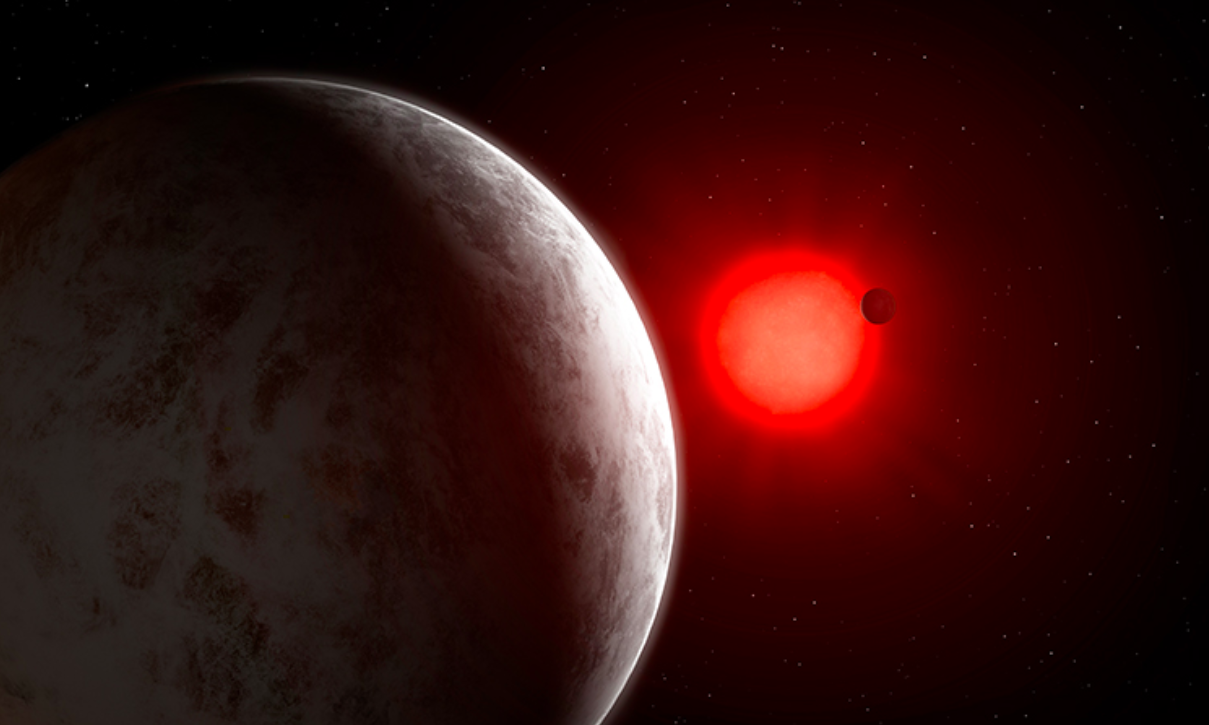