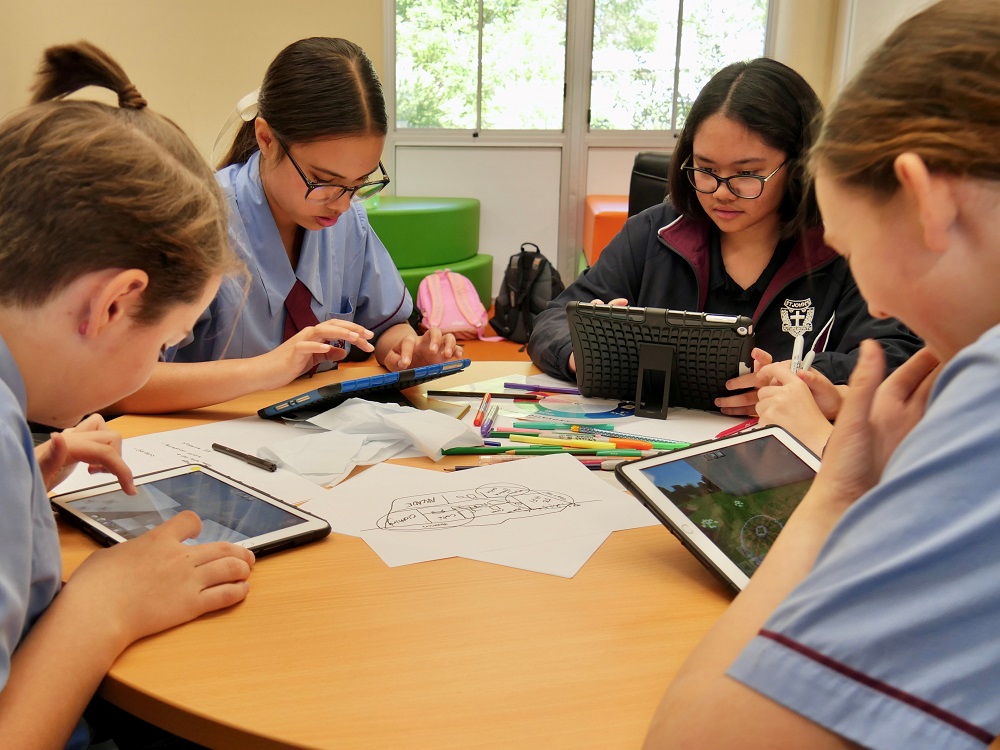 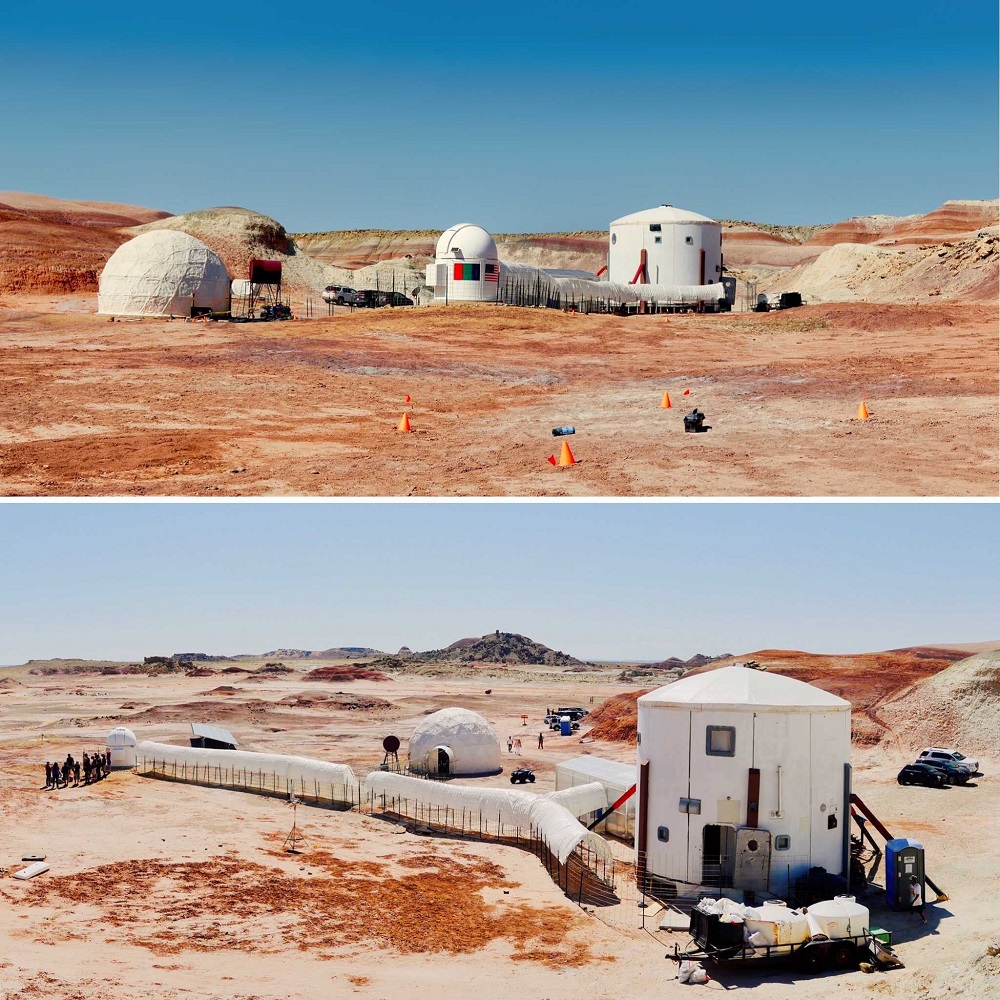 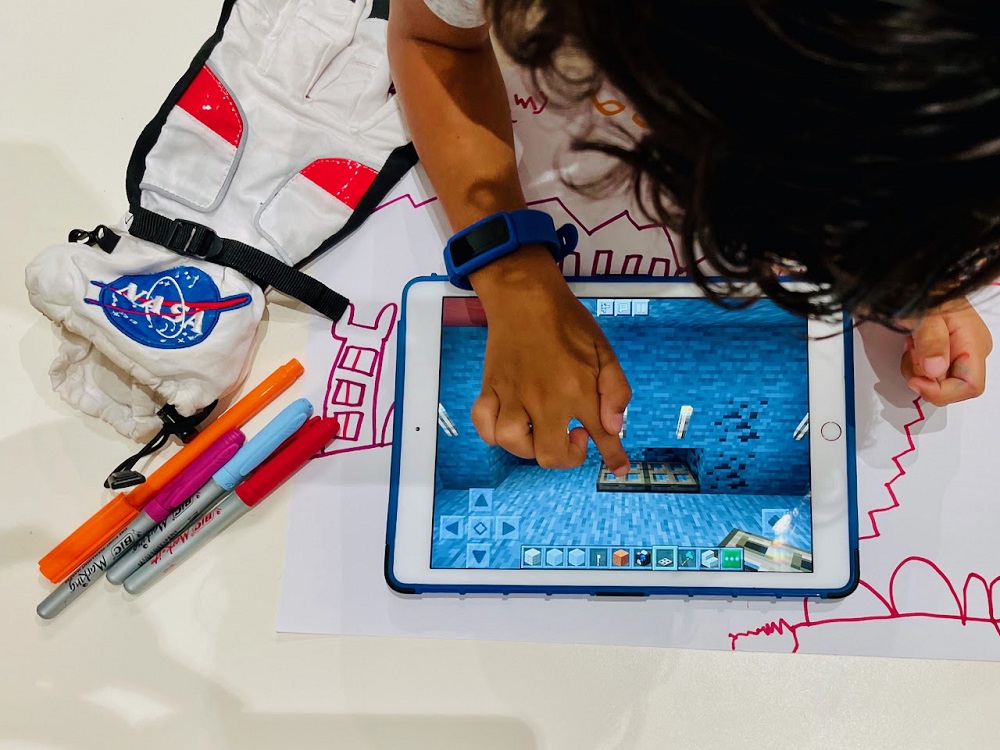 When worlds collide - Mars Base design meets Minecraft for kids