A new paper released in the journal Nature outlines the usage of a popular Python programming library, a paper that will likely be cited many times into the future. Kat Ross reviews how this could impact women in technology, given all 26 authors are male.

The latest programming description paper has a pretty serious bug. Not in the code itself, nor in the results of the paper, but in the list of authors. 26 authors. 0 women.

For context, last week saw the publication of a description paper for NumPy in the well respected journal, Nature. NumPy is a library for the programming language Python. It allows for numerical calculations, analysis, and personally, the first line in any of my Python scripts I use in my day to day activities, is always “import numpy” - it’s that prevalent.

This new paper is (and will be) the “go-to” description paper for NumPy and is one researchers will cite when publishing results that use this library well into the future (the last NumPy description paper currently has over 3,000 citations since its publication in 2011).

Now, I am absolutely an advocate for programming papers being published in prestigious journals (although giving programming papers the recognition they deserve is an article for another day), but this author list is an example of the long and complicated history computer science has with sexism.

Historically, computer science was largely dominated by women. In fact, even the first programmer was a woman, Ada Lovelace, who suggested the potential of computers in the early 1800s. Likewise, when computers and technology were being utilised during World War II, it was women like Dorothy Vaughan, who pioneered this field (I highly recommend watching Hidden Figures, a movie about her work at NASA). And yet, despite the incredible work done by these early programmers, computer science was largely seen as a menial task and had a poor salary to match.

Until men joined the technological front.

As soon as more men began to work in this field, culturally we began to see technology, and the science behind it, as essential. Technology became completely integrated into our society and computers became household items. Computer science became more and more male dominated, programmers were seen as indispensable and given a salary to match. All while women were pushed out of the field they helped to create.

The percentage of women in IT has plummeted since the 1980’s.

Scientific and technical services have the largest gender pay gap of any industry. Women are underrepresented in authorships and citation rates of prestigious programming papers. There’s even been studies to showcase that we won’t have authorship parity between men and women within this century.

This latest paper on NumPy adds further support to this disheartening point -  a paper in a prestigious journal that will likely be cited over and over, containing zero female authors.

This paper is a culmination of a historical bias against women in technology. Programming needs creative thinkers to solve the complex problems in our technological future. Programming needs the diversity of thought that women provide. Technology is no longer optional in our society and women deserve to be at the table that discusses where our future leads.

But if we want a future where women pursue careers in technology, we need to start appreciating the work done by women and pay fields that are dominated by women fairly. If we want to fix the lack of representation of women in technology, we need to stop pushing women out of fields while simultaneously encouraging men to pursue STEM careers. If we want women to be recognised by future generations of thinkers - we need to make sure they get authorship on important papers of influence, like this case, now and into the future.

If only correcting the gender bias was as simple as a bug fix.

Editor’s note - we thought it was appropriate to also share this image that Reddit user fryd_ unearthed from LEGO in 1974 - confirmed by Emma Owen, part of Lego’s public relations team in the UK and Ireland on 24 Nov. 2014.

“The urge to create is equally strong in all children” - let’s never take this away as adults. 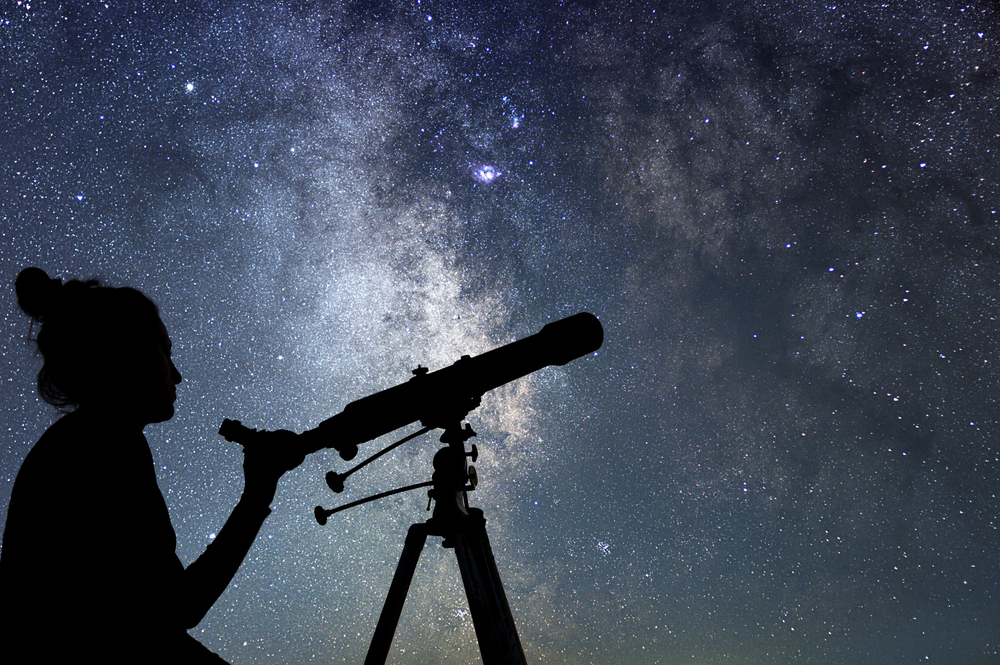