Annie chats with David Knoff, who recently spent 537 days in Antarctica as the leader at Davis Station - an analogous model of what long term lunar and space settlements might look like. 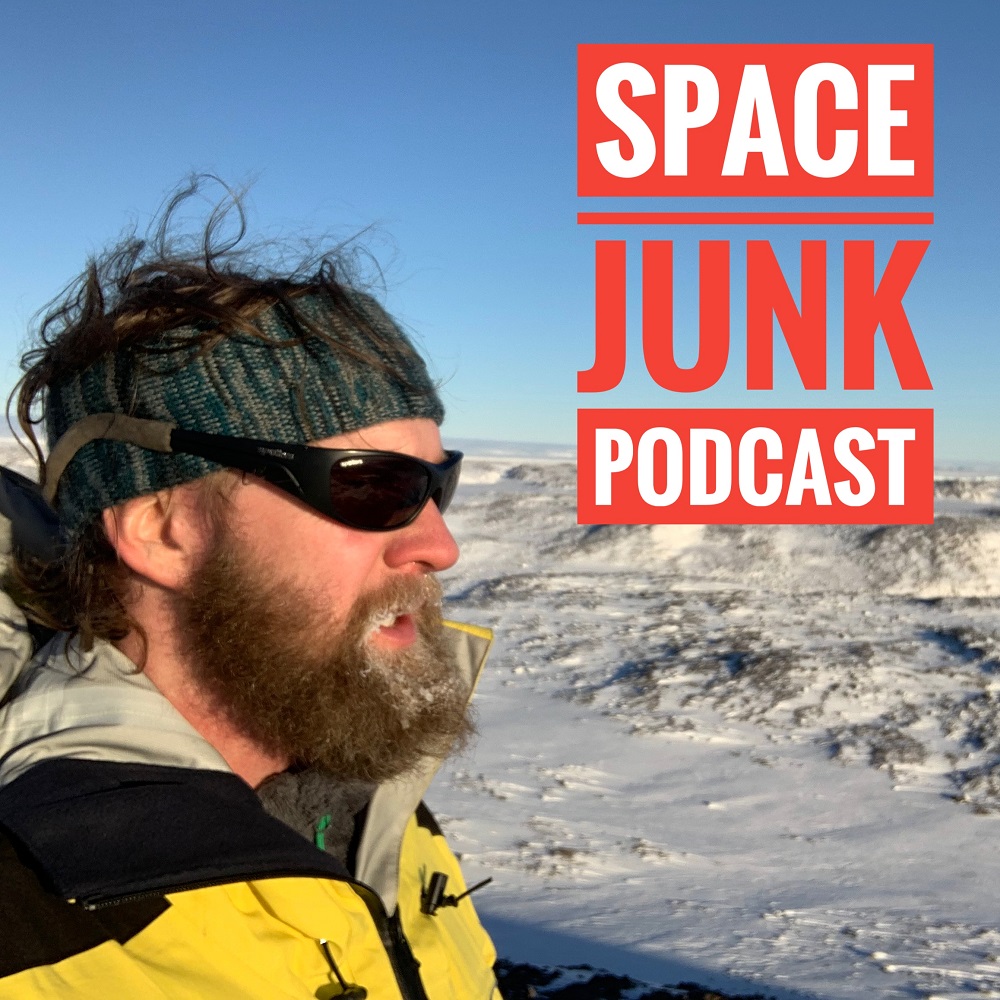 This week I spoke to David Knoff, who recently spent 537 days in Antarctica as the leader at Davis Station. David and his team did not know when they left Australia in late 2019, that the COVID-19 pandemic would change the world and leave them isolated longer than they had ever expected and force them to endure an extended stay without resupply and alone.

Prior to his posting in Antarctica, David worked with the Australian Defence Force and the Department of Foreign Affairs and Trade, focused on counter-terrorism in the middle east. He credits his experience of working in a dynamic and hostile environment as shaping his approach to leading teams in unpredictable circumstances and under constant change.

Antarctica is a very useful analogue when we think about what it might be like to have lunar bases and long-term space missions. It turns out that David is a massive space nerd, and when I reached out to him to come on the podcast and talk about his experiences he very kindly agreed to do so. Unfortunately due to lockdowns we had to have our conversation over Zoom rather than over a beer in Melbourne, which I think both of us would have vastly preferred, but it turned out to be a fascinating and uplifting conversation that bridged polar medicine, penguins, homebrew, dating in Antarctica, and The Bachelor, so please, as always, forgive the slightly less-than-optimal audio quality.

You can find David’s cute photos of penguins on Instagram at button_film, and as always you can follow me on @anniehandmer on all the socials.