Kathryn Ross (Astro Kat Ross) is a PhD Candidate researching Active Galactic Nuclei and galaxy evolution using the MWA Telescope at the International Centre for Radio Astronomy Research at Curtin University in Perth. She has a Bachelor of Science majoring in Physics and Mathematics and was awarded First Class Honours in Physics from the University of Sydney.

Kathryn Ross has researched stellar evolution, dark matter content of distant galaxies and the variability of supermassive black holes in the centres of galaxies. She also has experience researching the effectiveness of types of resources in teaching physics as a member of the Sydney University Physics Education Research (SUPER) Group.

Kathryn has worked extensively in communicating science in a range of settings from radio and livestream videos on YouTube to presenting to crowds at the Star Gazing Live World Record attempt in May 2018. She particularly focuses on encouraging females to pursue careers in Physics and STEM and is an activist and advocate for Women In STEM. Currently, she is leading a campaign to change the NSW STEM Curriculum to include more female scientists.

In this episode we talk about Space, black holes, feminism, That Speech by Julia Gillard, and the IncludeHer_Stem campaign. 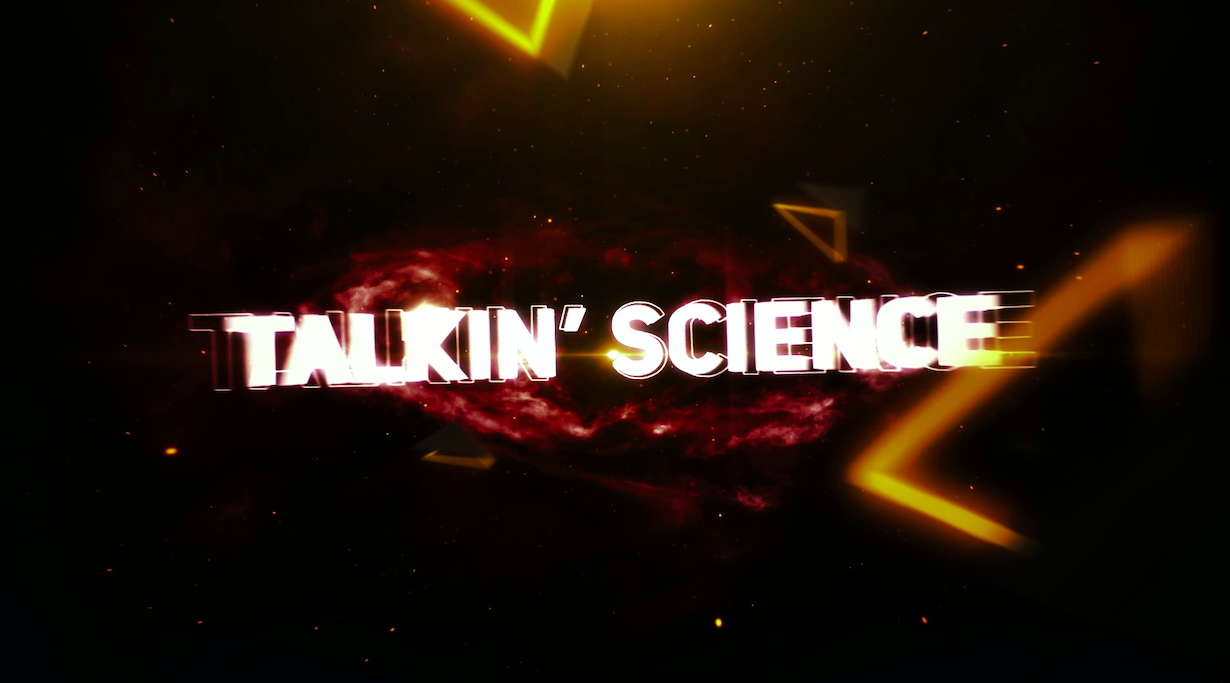 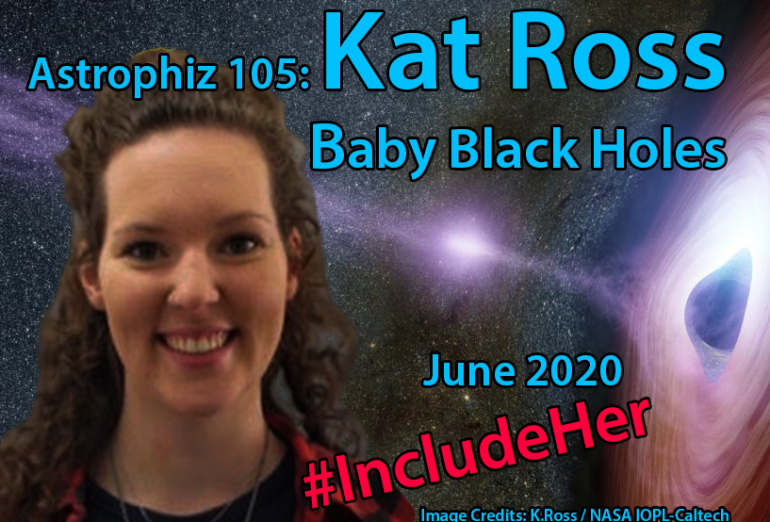