Space Junk - Space Movies and the Meaning of Everything (with Dr. Benjamin Pope) - Part 1 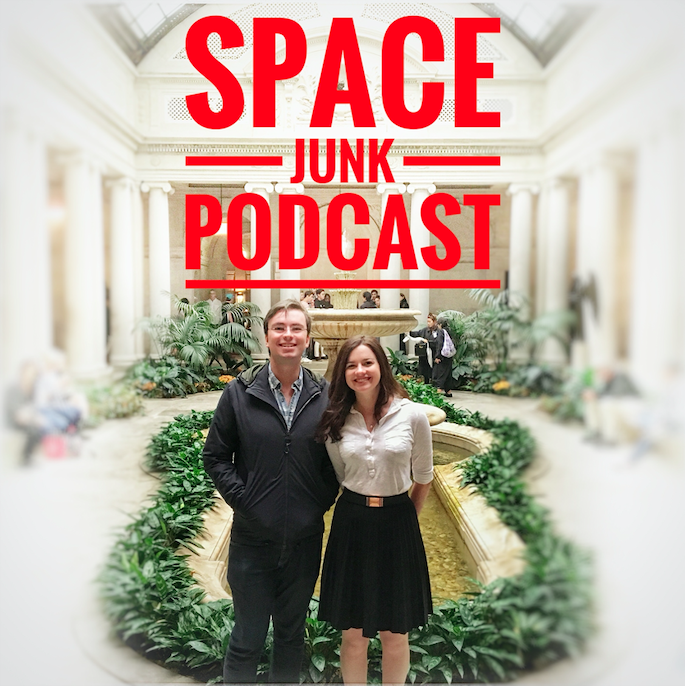 In this episode, I bring you part 1 of a relaxed, wide-ranging and delectable conversation with fan-favourite and good friend Dr. Benjamin Pope. Ben has a Ph.D. in Astrophysics from Oxford University and is currently a NASA Sagan Fellow at NYU researching exoplanets.

In this episode, Ben and I tackle an in-advisably large number and bewilderingly wide range of Space movies. Do either of us have qualifications in film studies? No, but Ben won University Challenge and I took Drama in year 11, so that has to be good enough. Some of the references in this episode are a little out of date, as it was recorded some time ago, notably ‘Trump’s worst idea so far’. You’ll know when you hear it.

Movies discussed include Gravity, The Right Stuff, First Man, The Dish, Hidden Figures. It's not really about the movies - we delve deeply into politics, philosophy, history, sociology, and gender discourse.

As usual, Ben’s vocabulary is vast and includes the occasional swear word. There’s nothing to be done I’m afraid – you have to take your Astrophysicist as you find him, sweary or otherwise.

As always, I’m required to say that any opinions expressed by me on this podcast are my own and do not represent the views of any organisation with which I am associated.

This episode is certified 100% tardigrade free, unlike the Moon. 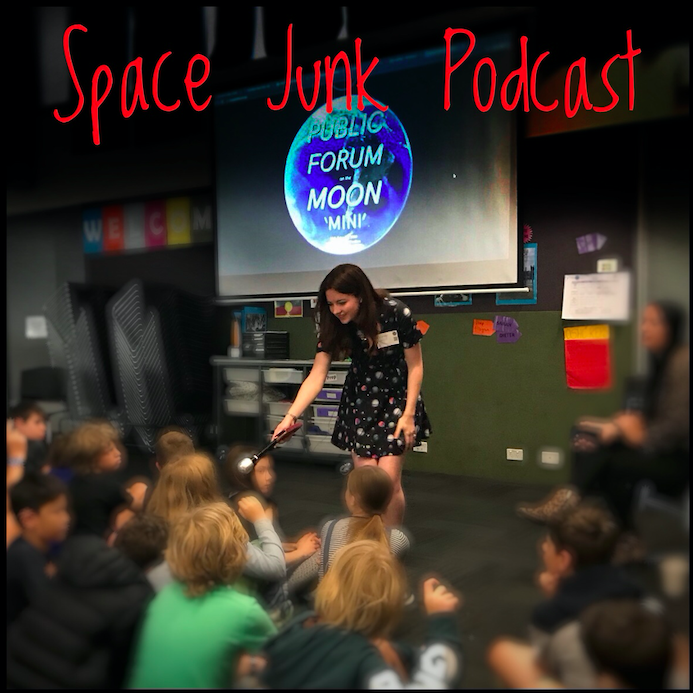