Australia has had long connections with the European astronomy and space communities but has recently fortified this through ongoing collaboration in resolving big science questions, the development of instrumentation and infrastructure and working with some of the world's biggest optical telescopes. Dr. Tayyaba Zafar explores this relationship.

Australia and Europe, have had long ties of collaboration in the fields of science, and in particular, in astronomy. This has enabled the Australian astronomy community to be at the forefront of science and discovery in projects that span across continents and communities.

Looking over some of the infrastructure projects that Australia is a part of, we can start to get a picture of our global collaborative effort with projects like the Giant Magellan Telescope, ASKAP (and SKA) and Dark Matter facilities under construction in Victoria.

Understanding this return on investment for our localised science and academic industries, in 2017 the Australian government dedicated $26.1 million in the budget towards a signed 10-year strategic partnership with the European Southern Observatory (ESO) organisation starting from 2018 and running through to 2028.

The signature ceremony was held on 11 July 2017 at the Australian National University, Canberra during the 51st annual meeting of the Astronomical Society of Australia, and included a commitment of ongoing average annual funding to the value of $12 million per annum through to the end of the agreement period.

The ESO was created in 1962, and builds and operates some of the world's most powerful ground-based telescopes, providing state-of-the-art research facilities that are located in the clear, high altitude, and driest sites of Chile.

The global organisation is supported by 16 member European states (Austria, Belgium, the Czech Republic, Denmark, Finland, France, Germany, Ireland, Italy, the Netherlands, Poland, Portugal, Spain, Sweden, Switzerland, and the United Kingdom) with Chile as the host and now Australia as the strategic partner.

Eyes in the Southern Hemisphere Sky

The facilities hosted by the ESO in Chile are also the world’s most productive astronomical observatory hosting a suite of telescopes and advanced UV/optical/infrared/radio instruments, and would allow Australian astronomers to remain at the forefront of international astronomical research and answer big questions of the Universe, with access to cutting-edge facilities and collaborate with other countries.

There are a number of projects that Australia has been directly involved in, through this collaboration with the ESO.

In 2019, the Australian Astronomical Optics (AAO) won a three-year, $3-million contract from ther ESO to fine-tune their telescopes, ensuring the highest quality of images were being produced at the Very Large Telescopes (VLT) located in dry Chilean Atacama desert.

This project features a collaboration between the ESO, AAO, Macquarie University, the University of Sydney and the Australian National University, working towards the development and maintenance of 19 VLT bespoke software pipelines that will allow astronomers from around the world to access high quality calibrated data.

The spirit of collaboration extends beyond borders and distance, with the ESO and Australian institutions working closely together on large scale projects, and through a joint conference platform that is held to establish better synergies between the two regions, whilst working towards holistic science goals.

Since 2019 two international conferences have been held so far, one in Sydney (165 participants) and the other in Perth (120 participants). The current pandemic has unfortunately placed a hold on events at this stage, but they’re expected to return in the near future - with new purpose and science goals to be addressed.

Australian astronomers and researchers are also big contributors when it comes to the ESO facilities. Through our localised established expertise in adaptive optics, fibre-optics technology and engineering of astronomical instrumentation, Australia has developed or committed towards several ESO projects, instruments and services.

The AAO-Macquarie group has developed an advanced fibre optic positioning system named AESOP fibre positioner, that will be integrated in the 4-meter Multi-Object Spectroscope Telescope (4MOST) instrument which is under construction for the ESO’s VISTA telescope.

The positioning system will be able to obtain spectroscopic observation and analysis of roughly 2,400 targets over a 4-square degree field of view, detailing the chemical and kinematic structures of the different regions of our Milky Way Galaxy. The instrument will also be able to be used for extragalactic research - with the ability to measure redshifts and velocities of receding structures to be measured accurately, helping add value to the knowledge banks of galactic evolution.

Featuring two facades, whilst one is in action and observing, the positioning system is placing roughly 130 fibres on the second plate, so it can be switched in as soon as the observation session from the first plate is over.

This spectrograph is capable of providing high resolution spectra ranging from R ~ 5000 through to R ~ 30000.

Australian institutions (which include the AAO, ANU, Swinburne University of Technology and Macquarie University) are leading an international consortium on the MCAO Assisted Visible Imager and Spectrograph (MAVIS) instrument - a powerful adaptive optics system, combined with an 4000 x 4000 imager and spectrograph.

MAVIS will be able to cancel out any of Earth’s atmospheric distortions as the telescope looks towards the sky, whilst being able to image objects with crystal clarity, or obtain their spectral data. Once operational, the system will have the ability to probe deeper into space than the orbiting 2-meter Hubble Space Telescope and produce images sharper than the soon-to-be- launched James Webb Space Telescope.

The instrument, which has just passed the preliminary design phase review by the ESO will be installed on the VLT Adaptive Optics Facility (UT4).

This strong strategic partnership between Australia and the ESO will continue to increase the scientific and technical strength of our local astronomy community and will position Australian astronomers to retain high standing internationally. It will provide access to astronomers and industry to the world-class observatory, maintain the Australian research and technology excellence, and expand the international collaboration.

AESOP and OzPoz Video Credits: AAO-MQ
All official images credited and copyright of the ESO website 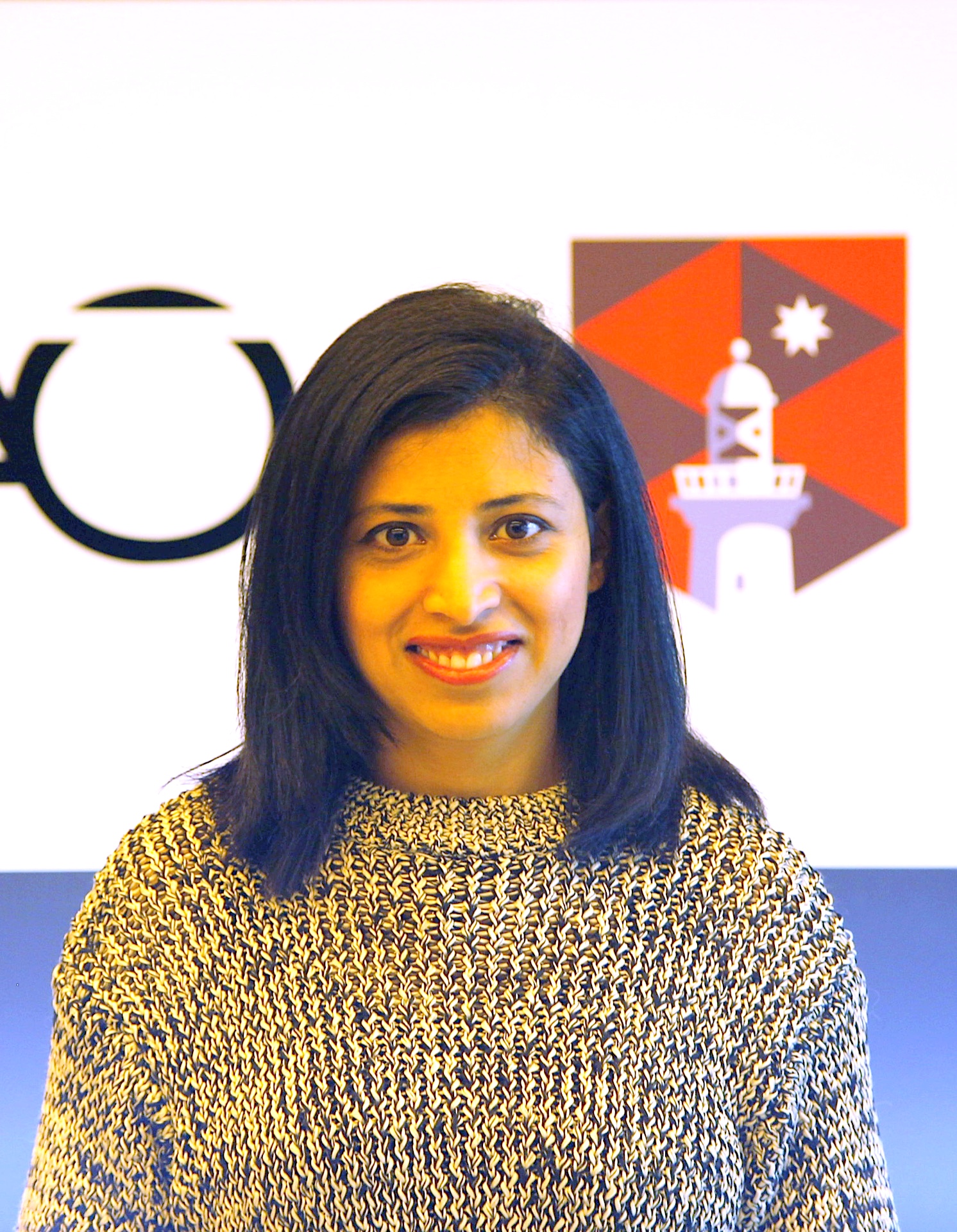 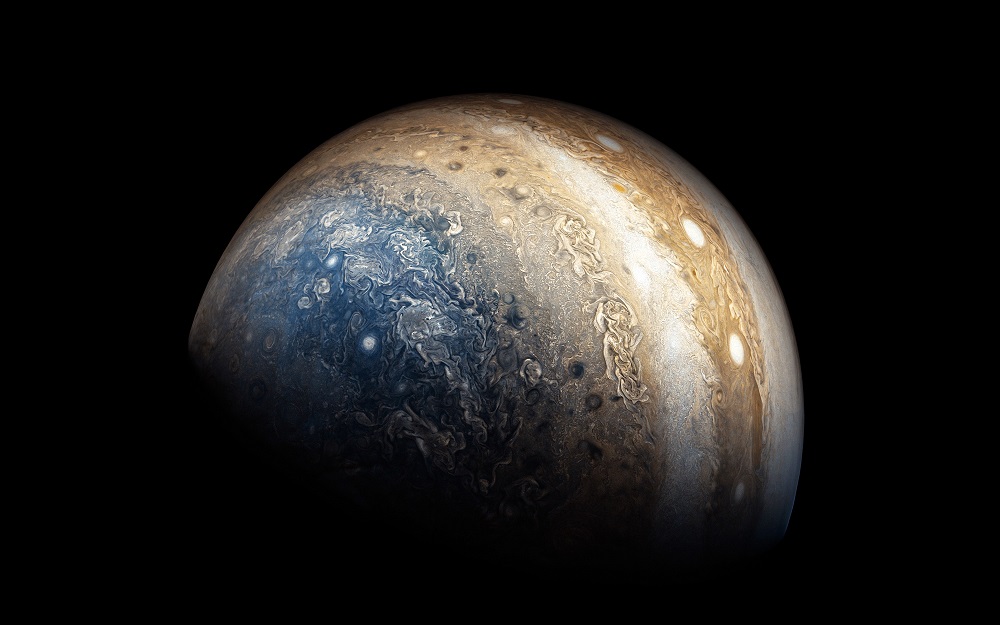 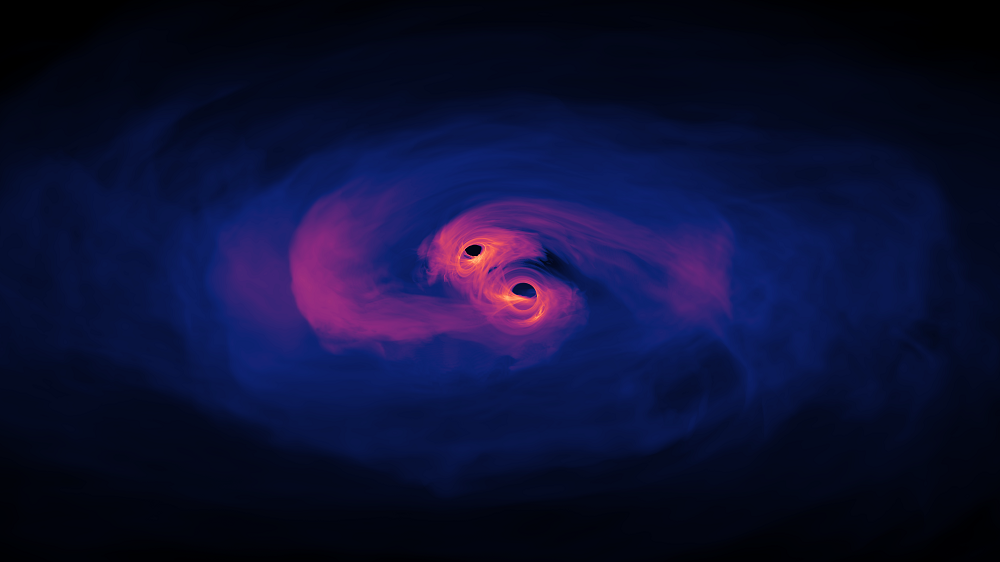 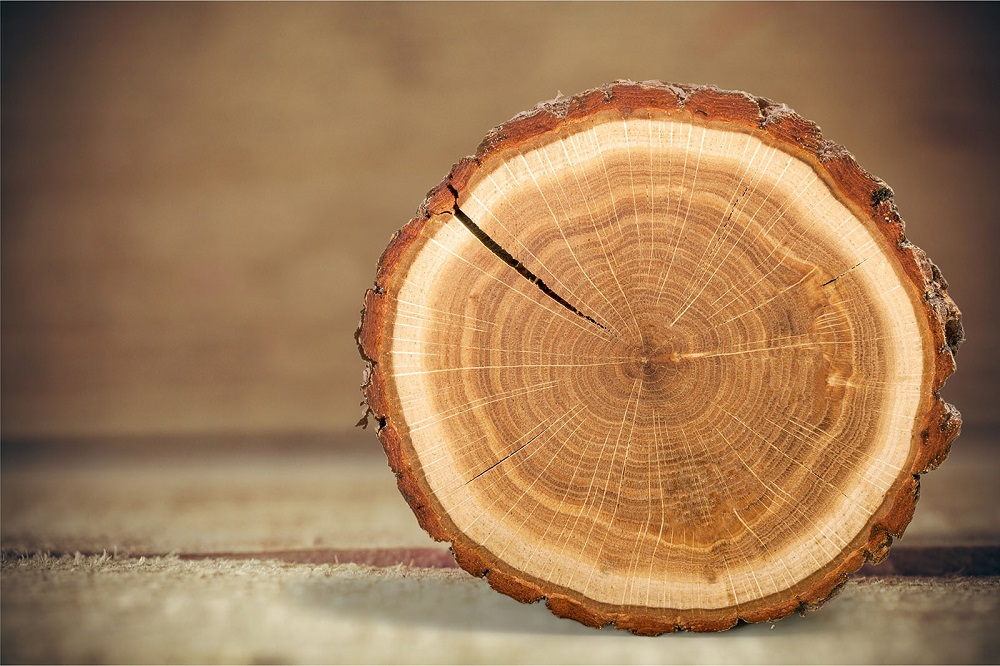