Much like the rest of the world, this year's Annual Science Meeting hosted by the Astronomical Society of Australia transitioned to a virtual meeting. Ph.D. student Kathryn Ross shares her experience of the 'virtual conference' and highlights some of the excellent science occurring in our region.

Last week the Astronomical Society of Australia (ASA) had its first completely virtual Annual Scientific Meeting (ASM) paired with a virtual Harley Wood School for Astronomy (HWSA). As a student who attended both the ASM last year in person at the University of Queensland and the virtual meeting this year, I was taken aback at how two completely different setups could both still be so valuable.

Both the HWSA and ASM were presented via a Zoom webinar this year with multiple streams or breakout rooms. This allowed participants to shift back and forth between virtual rooms and presentations at their own leisure (without the awkward squeaky lecture room door opening and closing and the hassle of finding a seat). We had the largest number of registrants for any HWSA and had students dialing in from all around the world, including New Zealand, Nepal, Italy and Indonesia.

From a students perspective, I found the courage to ask questions in a virtual environment was far easier after the initial stress of the new environment. I was at first very uncomfortable with asking questions (but this is no different to ‘in person’ conferences) but eventually found it far easier to ask ones in a virtual environment. You’re able to formulate your questions more succinctly, aren’t required to stand up and talk to an entire lecture theatre and most of all, no one needs to know you’re a student.

This carried through to my own presentation. I was presenting the work of my first paper for my PhD, work I am incredibly proud of but am still nervous to present to experts and professors who have incredibly vast amounts of knowledge. And yet, when people were asking questions, you no longer have the view of who they are, you no longer feel intimidated when only “older white professors” ask you complex and scary questions. It made the question time far less frightening.

Far beyond the virtual environment, the content of the talks was also incredible. Australia has such a diverse group of astronomers studying the universe in such a variety of ways. There were updates on Fast Radio Bursts (FRBs), despite clashing with the FRB2020 conference, galaxy spectra using Australian instruments like SAMI, cosmology and simulations as well as all the usual prize talks.

I love watching the prize talks to really see how incredible our community is. A special commendation must be given to Hayley Macpherson who presented her prize talk on General Relativity at 3am. The prize talks celebrate achievements in astronomy by scientists across a range of academia. I find they do a great job of showing excellence at every stage, showing you don’t need to be a professor of several years to be doing groundbreaking research.

In particular I enjoyed the Anne Green Prize talk by Professor JJ Eldgridge about their work on Binary Population and Spectral Synthesis (BPASS) and stellar populations. This talk started by showing the development of these models over the years to incorporate stellar systems in our own galaxy as well as ones throughout the observable universe. Even as a researcher of active galactic nuclei, Jan’s ability to tie together the entire evolution of the universe through models of binary systems and progenitors of huge astronomical events is incredibly enticing.

The Bok Prize talk by James Beattie was proof that astronomy in Australia definitely has a bright future. James already has a whopping 4 papers from his honours research into simulations of turbulence in the ISM and an incredibly comprehensive understanding of complex mathematical models. On top of the truly gargantuan amount of work, the visuals to represent these simulations were absolutely gorgeous, turns out a little bit of turbulence can make for something really beautiful.

All prize talks covered such a range of topics and yet they tied together to help highlight our current understanding of cosmology and the evolution of the universe. From the fundamental equations dictating matter interactions through to testing and applying general relativity, predicting progenitors to gamma ray bursts and gravitational wave events. Australian astrophysics really is pushing the forefront of a range of areas, leading things like instrumentation, particularly as we head into the Square Kilometre Array (SKA) era, modelling and understanding gravitational waves and multi-messenger astronomy.

As a first attempt at completely virtual conferences with very short notice, the HWSA and ASM were incredibly impressive, sure they may not have been perfect and people will always miss chatting with others over a coffee break. But by having an accompanying paired virtual platform, like Slack, where people can have casual discussions during the breaks or taking advantage of new programmes like Gather, I have no doubt that the astronomical community can really revolutionise the way we run conferences to benefit many people and the environment.

It may not be immediate, but as Jan said in her talk “The universe is pretty complex but it turns out humans are too”. When faced with a new unexpected global situation we were able to come together as a community and make the best of it, despite all the arguments against it.

If this is our starting point, then I for one, am very excited for a future filled with virtual conferences. 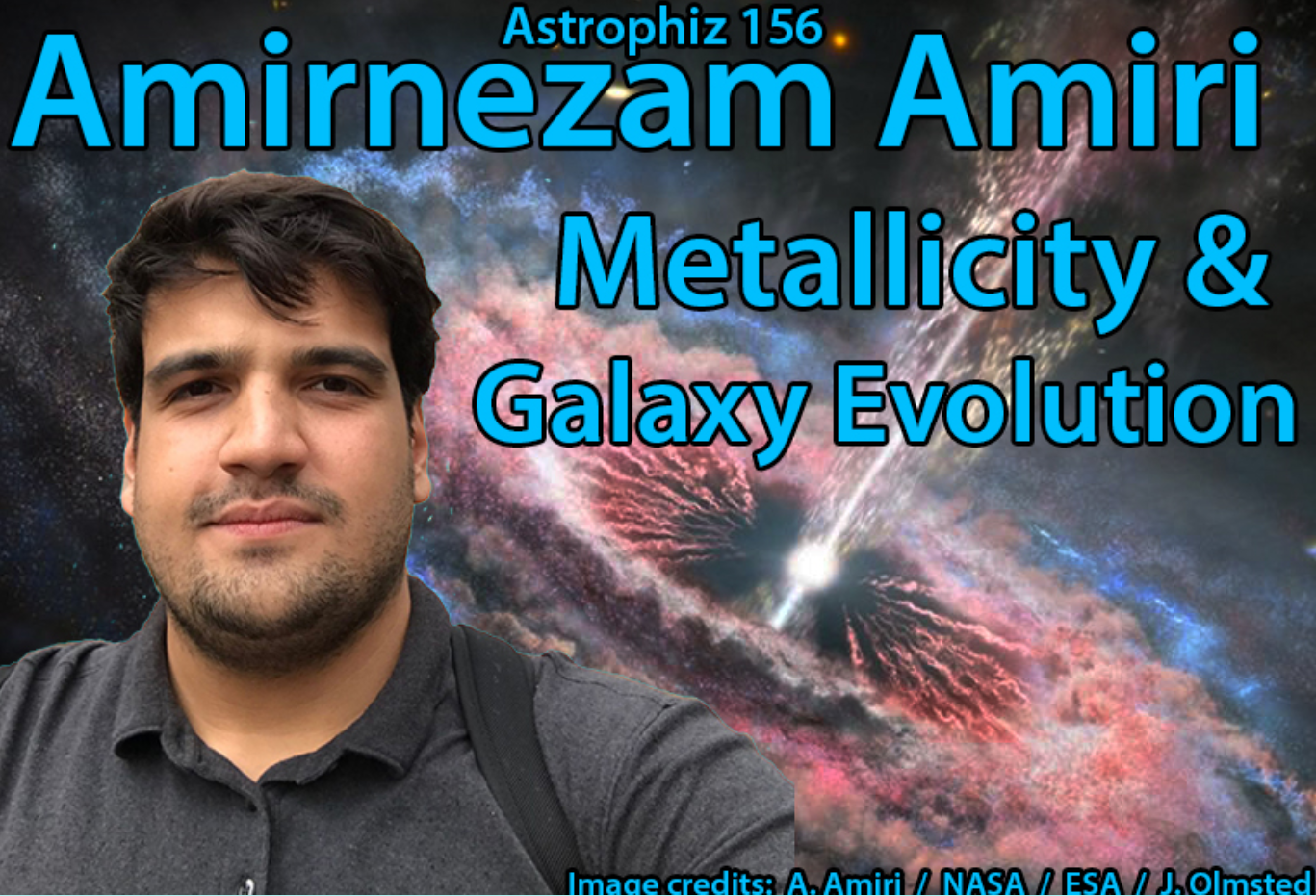 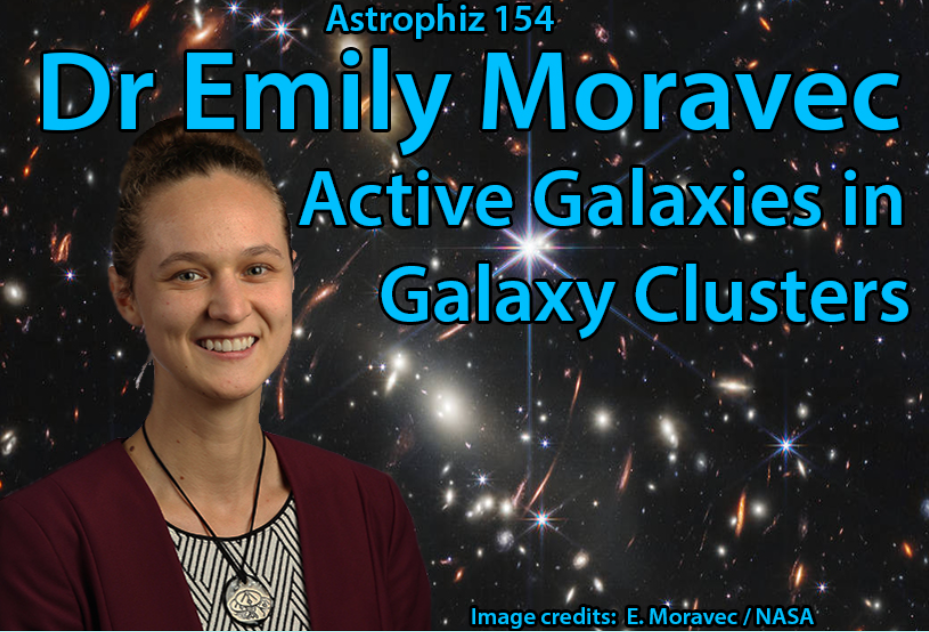 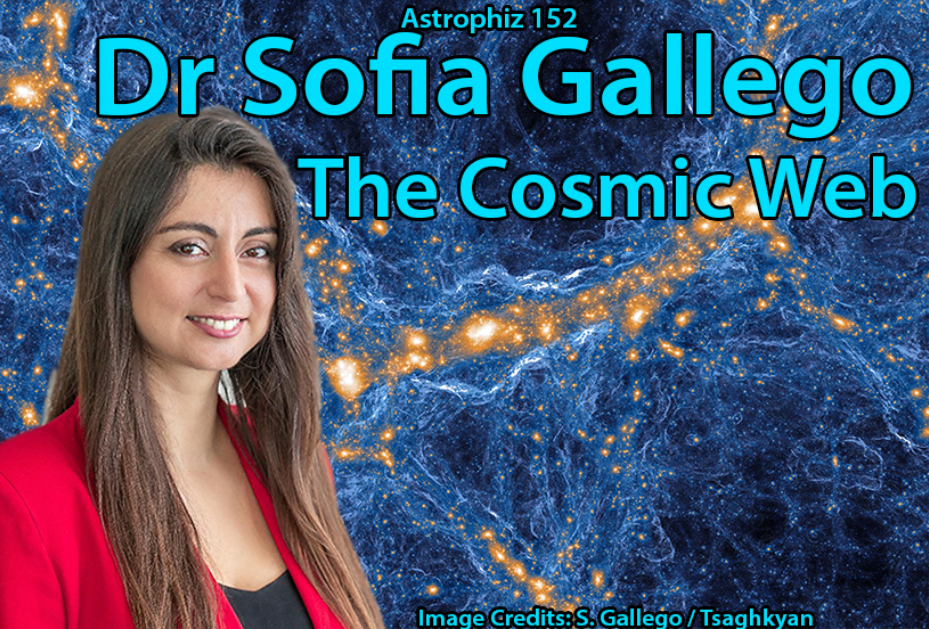